Bryant will be greatly missed by basketball family — Olumide Oyedeji 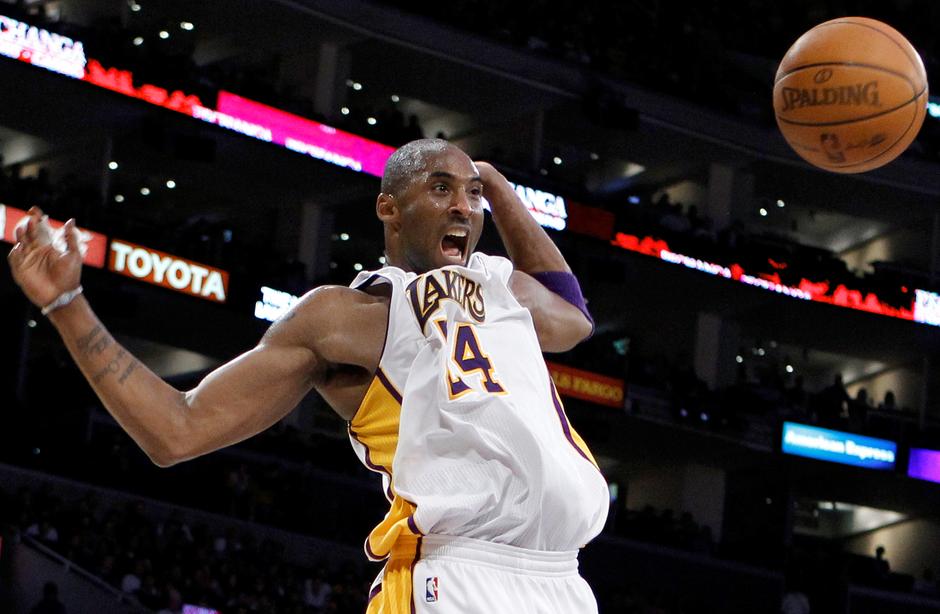 Olumide Oyedeji, one of Nigeria’s foremost basketball player, says the death of U.S. basketball legend, Kobe Byrant, would be felt by up-and-coming players who looked up to him.

The News Agency of Nigeria (NAN) reports that Byrant died in a helicopter crash on Sunday morning in a hillside in Calabasas, California, along with his 13-year-old daughter Gianna Bryant.

NAN reports that Bryant and his daughter were expected at the Mamba Sports Academy in Thousand Oaks for a basketball game and Gianna was expected to play, while her father would coach the players.

Oyedeji told NAN that the impact Byrant made on basketball would live on in the history of the sport.

He said he would personally miss the former Los Angeles Lakers icon, having been privileged to play against Byrant in the London 2012 Olympic Games and during his active days in the National Basketball Association (NBA) matches.

“It is unfortunate to have lost a black icon; he was leader, winner, businessman, and a loving father.

“His death will be felt by the young players who looked up to Kobe Bryant during their young stages.

“Heroes come and go, legends stays forever” therefore his impacts will live on,’’ he said.

Oyedeji further disclosed that Byrant, before his death, was more than a basketball player.

He had supported all kinds of sports and ensured his impact was felt.

“He was more than a Basketball player, he was a sport team player, and his impact will be felt outside the basketball family.

“He was with the U.S. female football team during the world cup, baseball team, and volleyball game.

“He had an endorsement with NIKE before his unfortunate death. He will be sorely missed,’’ he said.