Britain’s Queen Elizabeth gets own Barbie doll for Platinum Jubilee 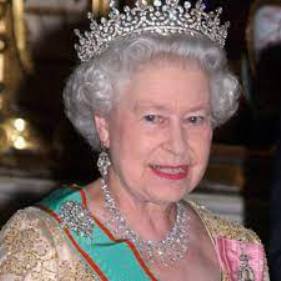 Britain’s Queen Elizabeth is being honoured with a Barbie doll in her likeness to mark her Platinum Jubilee this year.

Toymaker Mattel said last week it was commemorating the monarch’s 70 years on the throne with a Tribute Collection Barbie doll.

Dressed in an ivory gown with a blue sash adorned with miniature medallions and ribbons, the figure also has a tiara based on the one Elizabeth wore on her wedding day.

Elizabeth, who turns 96 on Thursday, ascended the throne on the death of her father King George VI on 6 February 1952. She is the longest-ruling monarch in British history.

The doll will be sold in London stores Harrods, Selfridges and Hamleys ahead of official Platinum Jubilee celebrations in early June.