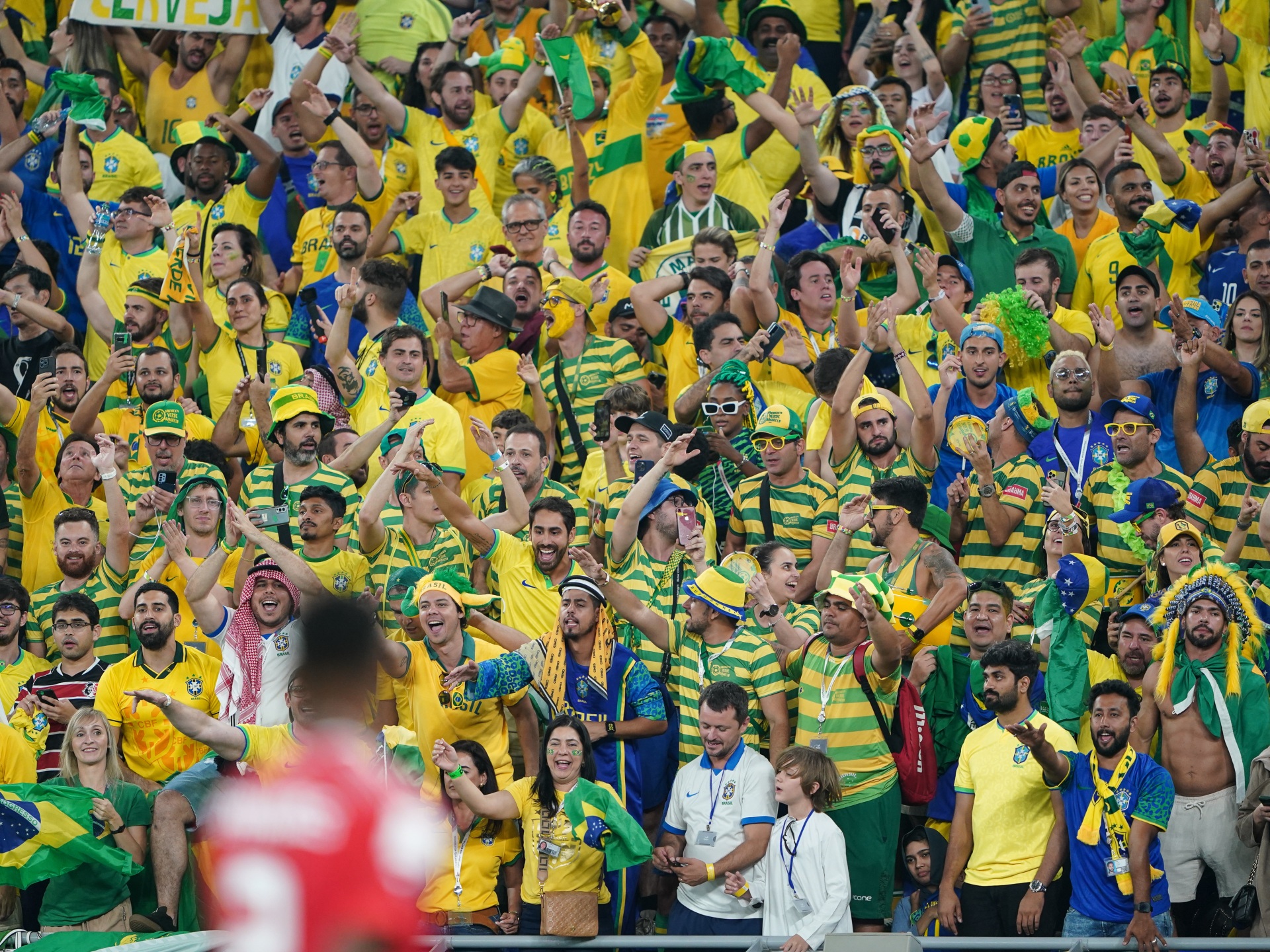 Resolute Switzerland kept Brazil at bay for most of the match, but Casemiro’s audacious strike broke the deadlock.

A superb finish by Carlos Henrique Casemiro was enough to give Brazil the victory over Switzerland and help it qualify for the knock-out stages of the football World Cup in Qatar.

The defensive midfielder broke the deadlock in the 83rd minute with an audacious strike from the outside of his boot, which took the tiniest of deflections off a defender’s backside.

The result on Monday at Stadium 974 means Brazil, five-time World champions, qualify comfortably for the round of 16, with still a game to play in the group stage of the tournament against Cameroon.

Switzerland sit second in the group after the morning’s thrilling six-goal draw between Serbia and Cameroon left them with a point each.