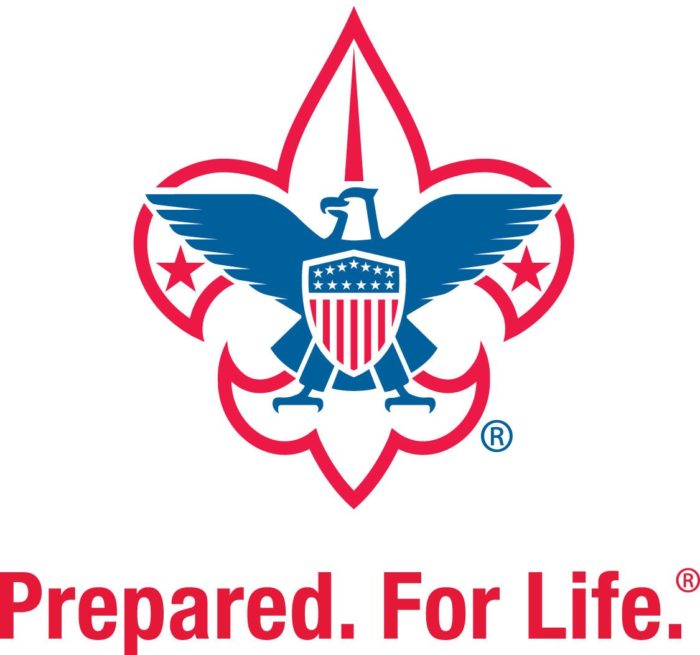 The Boy Scouts of America have filed for bankruptcy protection, the scouting organisation confirmed early Tuesday.

In a statement, the scouting giant announced that its national organisation has filed for bankruptcy under Chapter 11 of the U.S. Bankruptcy Code to achieve two key objectives.

They include to compensate victims who were harmed during their time in scouting and continue carrying out its mission in the future.

The organisation face hundreds of sexual abuse lawsuits; thousands of young people are thought to have been abused during their time with the scouts.

“The BSA intends to use the Chapter 11 process to create a Victims Compensation Trust,” the statement added.

Meanwhile, scouting programmes “will continue throughout this process and for many years to come.”

“The BSA fully intends to maintain its commitments to its members, families, volunteer leaders, employees, retirees, donors and alumni to the fullest extent permitted by bankruptcy laws.

“The organisation also will pay its vendors and partners for all goods and services delivered from today forward.”

The organisation pointed out that local councils, which provide programming, financial, facility and administrative support to scouting units in their communities, have not filed for bankruptcy.

They are legally distinct from the national organisation.

“The BSA cares deeply about all victims of abuse and sincerely apologizes to anyone who was harmed during their time in Scouting.

“We are outraged that there have been times when individuals took advantage of our programs to harm innocent children,” said Roger Mosby, President and Chief Executive Officer.