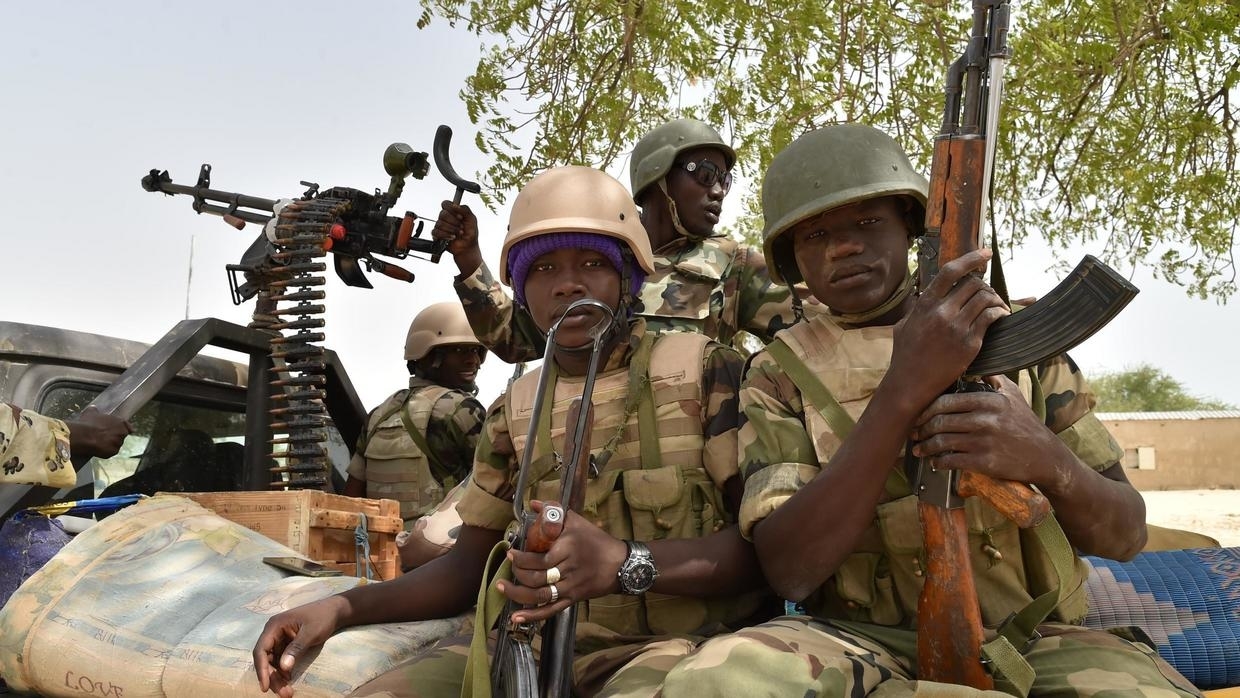 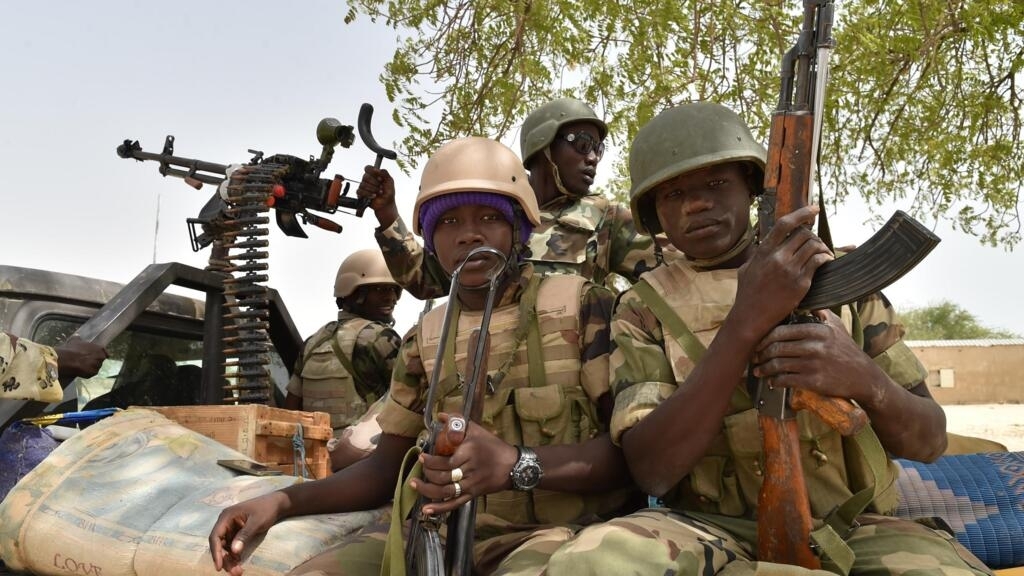 The men attacked the village of Faduma Koloram, in Gubio local government area of Borno state, starting about noon.

They arrived in vehicles and on motorcycles, shooting with AK-47s, razing the village and stealing 1,200 cattle and camels. A resident, a Civilian Joint Task Force (CJTF) member and a soldier each confirmed the same account.

They said the men attacked because they suspected residents of sharing information on Boko Haram‘s movements with security authorities.

“It’s an unfortunate day for us to witness this,” said CJTF fighter Kachallah Bumu. While he said the residents were armed, and had repelled previous attacks, this one caught them off guard.

“They took us unaware and killed our people,” he said.

A military spokesman could not be reached for comment.

ISWAP is a splinter faction that broke away from Boko Haram in 2016.

It has intensified attacks against the military in the last two years, repeatedly carrying out deadly strikes against soldiers.

In recent months there has been an increase in attacks on civilians blamed on the group.

The decade-long conflict has killed 36,000 people and displaced around two million from their homes in the northeast.

The violence has spread to neighbouring Niger, Chad and Cameroon, prompting a regional military coalition to fight the insurgents.

(FRANCE 24 with REUTERS and AFP)