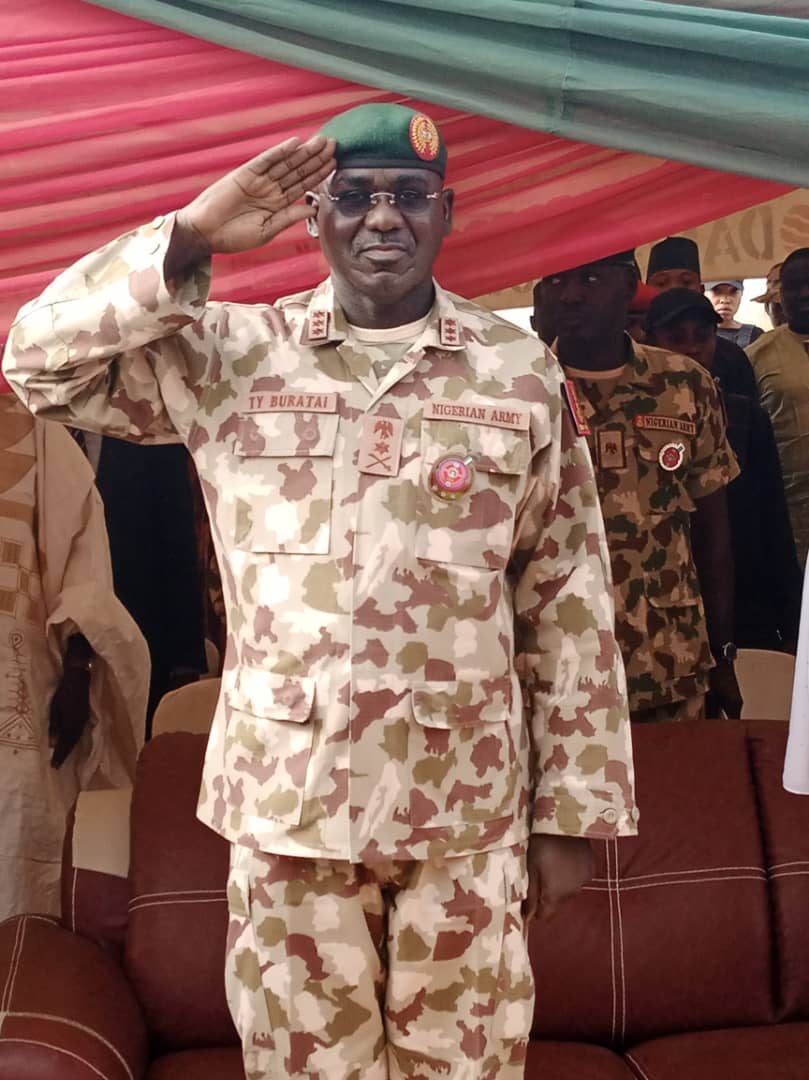 By Deji Abdulwahab
The Buhari Media Organisation (BMO) has commended Nigerian troops for their bravery, gallantry and determination in taking out terrorists and bandits in the North-East and Zamfara.

In a statement signed by its Chairman Niyi Akinsiju and Secretary Cassidy Madueke, on Monday, described the troops’ sustained efforts in successfully tracking down and smoking out terrorists from their hideouts as heartwarming.

Akinsiju applauded the Nigerian Military and Police for their continuous bombardment and successes against the insurgents.

“We recall that troops of Sector 9 Operation Hadarin Daji, in collaboration with the Nigerian Air Force and the Police force, over the weekend, neutralised 89 bandits and recovered a large cache of arms and ammunitions in Zurmi Local Government Area of Zamfara State.

“Five kidnapped victims were also rescued in the operation.

“In furtherance of the objective of restoring peace and security in the country, the military has intensified offensive operations against the enemies of our Nation,” he said.

According to him, this is yielding positive results as seen in the tremendous successes recorded in the war against insurgency.

“We make bold to say that our troops are ‘on top of the matter’ with the terrorists now at the receiving end, suffering serious losses.”

BMO chairman enjoined Nigerians to show unwavering support to troops and provide them with credible information that would help them finally win the war soonest.