Association calls on workers to have retirement plans 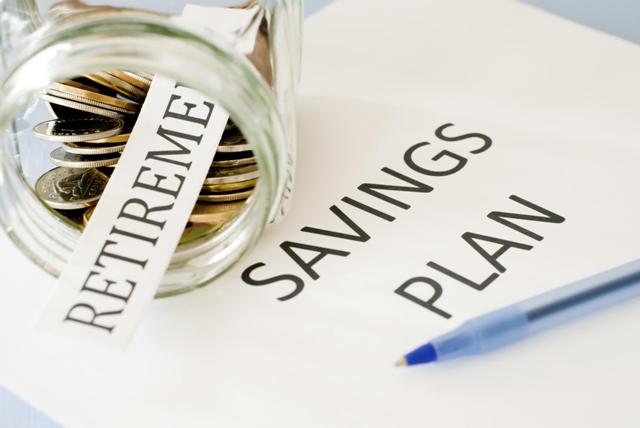 By Ikenna Uwadileke
The Association of Pension Desk Practitioners of Nigeria (APDPN) on Saturday called on Nigerian workers to develop financial goals and plans toward achieving them before retirement.

In a Communique issued at the end of its 2019 annual conference by Mr Nelson Bassey, Secretary of APDPN, the association urged workers to be pro-active to overcome the challenges confronting the pension sector in Nigeria.

The event which took place from Nov. 12 to Nov.15 in Abuja had the theme “Best Practices in Pension Administration’’.

The communique quoted Dr Chris Egbu, the Director of APDPN, as identifying non-existence of uniform set of rules, regulations and standard for the administration and payment of retirement benefits by states, local governments and the private sector as major challenges.

Egbu added that low level of financial literacy among workers had also led many into suffering after retirement.

He further highlighted other challenges to include lack of political will to enforce Pension Reform Act 2014 by states and local governments.

According to him, some state governments have yet to adopt or enforce implementation of Pension Reform Act (PRA) 2014.

He emphasised the need for all stakeholders to support the federal government on implementation of contributory pension scheme.

“Some employers do not remit pension deductions to their workers’ Pension Fund Administrators untill after some years have elapsed resulting to loss of investment income of the employees,’’ Egbu said.

Egbu noted that participants at the conference expressed concern about the unwillingness of some state governors to implement the Contributory Pension Schemes in their states.

He called on the organised labour unions to engage such state governments in a dialogue.

According to him, the PRA 2014 gives PENCOM some regulatory powers.

“The provisions of this act shall apply to any employment in the public service of the federation and the Federal Capital Territory, the states, local governments and the private sector.

“In the case of the private sector, the scheme shall apply to employees who are in the employment of an organisation in which there are 15 or more employees.

“Unfortunately, in many states and local governments, private sector with 15 employees or more have not implemented this scheme, without any consequence.

“It is therefore a call on PENCOM to exercise their regulatory powers and place necessary sanctions.

“The Federal Government is also called to withhold the allocations of states that have refused to domesticate PRA 2014,’’ Egbu said.

Egbu further said that the country currently had about N9.6 trillion pension assets domiciled with PFAs and praised the PFAs for efficient management of the fund.

“It is noted that this fund can be doubled if the informal sector organs are enlightened and mobilised to join the scheme through the newly-introduced micro pension scheme,’’ he added.

Egbu also canvassed for the amendment of the constitution to make contributory pension scheme compulsory for all tiers of government and the private sector.

According to him, this is important as the welfare of the citizens can no longer be left at the discretion of state chief executives.

“There must be an effective public-private partnership in enlightening Nigerians on the contributory pension scheme aimed at mobilising more resources to drive the welfare of senior citizens,’’ he said.