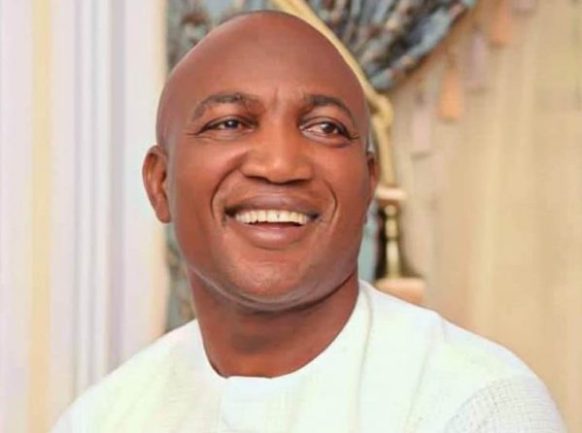 The Residents of Bayelsa have been thrown into jubilation as Independent National Electoral Commission (INEC) announced results of the Saturday governorship poll from the six Local government areas out of eight in the state.

Two local government areas yet to be announced are: Southern-Ijaw and Ekeremor.

News Agency of Nigeria (NAN) reports that the All Progressive Congress (APC) has so far won in the four local government areas, while the Peoples Democratic Party (PDP) won in two.

Announcing the results by the Returning Officer for the election, Prof. Faraday Orumwense, Vice-chancellor, University of Benin, said in Ogbia, that APC pulled 58, 016 votes to beat PDP that got 13, 763 votes in the local government.

Mr Keme Jude, a resident, told NAN that the results so far announced was commendable, noting that with APC, a new Bayelsa would emerged.

“You see, people are already jubilating even when the total result has not been released.

”I know that our people already know that with the results so far announced, we are heading to a new Bayelsa.

“This should be our early dance to the promise land because we are heading to a new Bayelsa with the APC and the candidate, David Lyon.

Mr Samuel Agada, Party Agent of the United Party of Nigeria (UPN), said “the results so far announced has spoken and they are happy.”

NAN reports that six out of the eight local government areas had so far been announced by INEC; APC won in four while PDP won in two.(NAN)