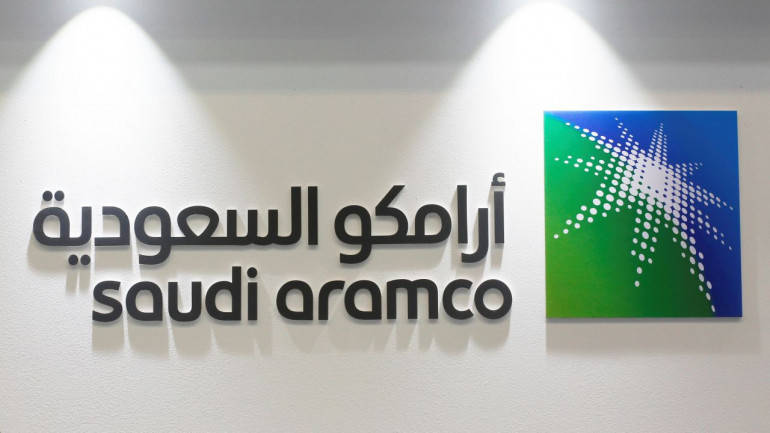 Aramco
Saudi Aramco said Tuesday that the company would increase its crude output to 12.3 million barrels per day in April.

The new production level will be ”an increase of 300,000 barrels per day over the company’s maximum sustained capacity of 12 MMBD,” Aramco said in a statement.

“The Company has agreed with its customers to provide them with such volumes starting April 1, 2020. The company expects that this will have a positive, long-term financial effect.”

Aramco shares were 8.64 per cent higher to 8.91 dollars during late trade.

Oil prices rose on Tuesday to recover from the largest loss recorded in one day in nearly 30 years.

According to a notification sent to customers by Saudi Aramco, the Kingdom’s oil giant will prices cut between 4 dollars to 8 dollars per barrel, with the biggest discounts being offered to buyers in northwest Europe and the US.