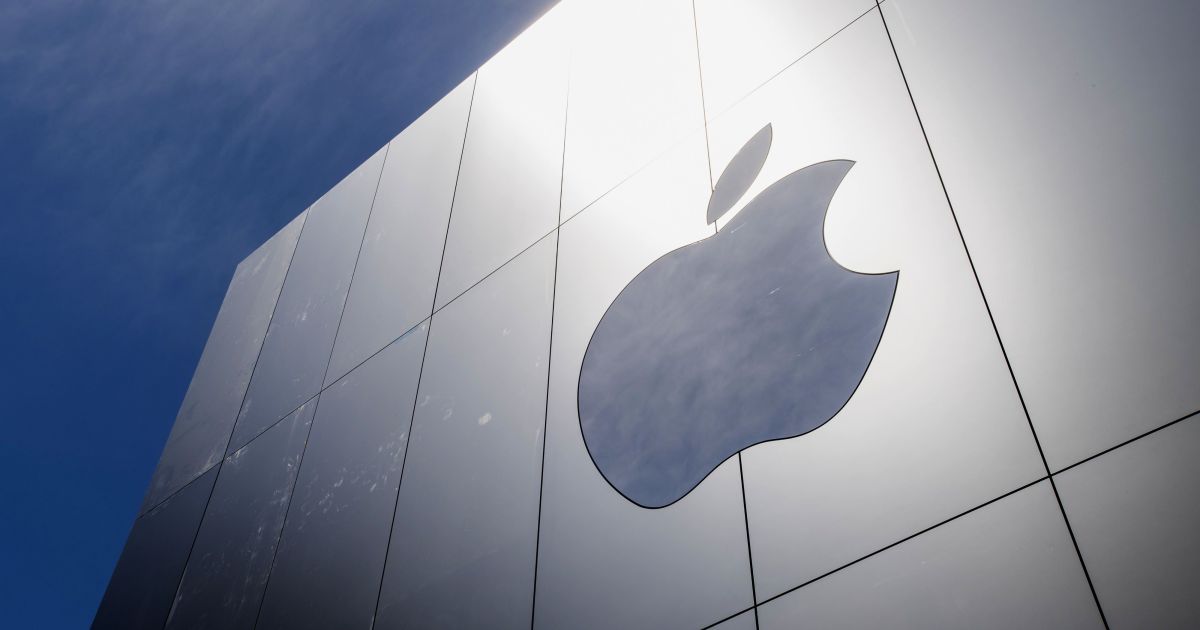 More than 90 policy and rights groups around the world have published an open letter urging Apple to abandon plans for scanning children’s messages for nudity and the phones of adults for images of child sex abuse.

“Though these capabilities are intended to protect children and to reduce the spread of child sexual abuse material, we are concerned that they will be used to censor protected speech, threaten the privacy and security of people around the world, and have disastrous consequences for many children,” the groups wrote in the letter, according to a Reuters news agency report on Thursday.

The largest campaign to date over an encryption issue at a single company was organised by the United States-based nonprofit Center for Democracy and Technology (CDT).

Some overseas signatories in particular are worried about the effect of the changes in nations with different legal systems, including some already hosting heated fights over encryption and privacy.

“It’s so disappointing and upsetting that Apple is doing this, because they have been a staunch ally in defending encryption in the past,” said Sharon Bradford Franklin, co-director of CDT’s Security & Surveillance Project.

An Apple spokesman said the company had addressed privacy and security concerns in a document last week, outlining why the complex architecture of the scanning software should resist attempts to subvert it.

Those signing included multiple groups in Brazil, where courts have repeatedly blocked Facebook’s WhatsApp for failing to decrypt messages in criminal probes, and the Senate has passed a bill that would require traceability of messages, which would require somehow marking their content.

A similar law was passed in India this year.

“Our main concern is the consequence of this mechanism, how this could be extended to other situations and other companies,” said Flavio Wagner, president of the independent Brazil chapter of the Internet Society, which is one of the signatories of the letter.

“This represents a serious weakening of encryption.”

Other signers were in India, Mexico, Germany, Argentina, Ghana and Tanzania.

Surprised by the earlier outcry following its announcement two weeks ago, Apple has offered a series of explanations and documents to argue that the risks of false detections are low.

Apple said it would refuse demands to expand the image-detection system beyond pictures of children flagged by clearinghouses in multiple jurisdictions, though it has not said it would pull out of a market rather than obeying a court order.

Though most of the objections so far have been over device scanning, the coalition’s letter also faults a change to iMessage in family accounts, which would try to identify and blur nudity in children’s messages, letting them view it only if parents are notified.

The signers said the step could endanger children in intolerant homes or those seeking educational material. More broadly, they said the change will break end-to-end encryption for iMessage, which Apple has staunchly defended in other contexts.

“Once this backdoor feature is built in, governments could compel Apple to extend notification to other accounts, and to detect images that are objectionable for reasons other than being sexually explicit,” the letter says.