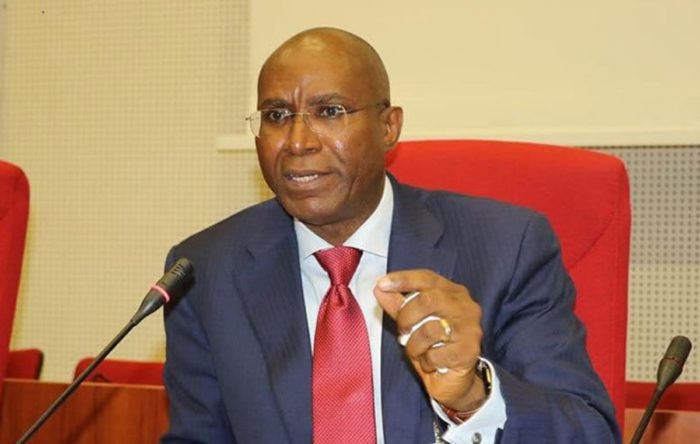 …….As court throws out suit seeking his removal

A High Court of the Federal Capital Territory (FCT) in Bwari, Abuja has dismissed a suit seeking to sack the Deputy Senate President, Ovie Omo-Agege on allegation that he concealed information about his earlier conviction in the United States.

In a judgment on Wednesday, Justice Othman Musa, held that the suit was a mere waste of the court’s time as there was no evidence that Omo-Agege was ever convicted by any court of law nor was he under any criminal sentence.

Justice Musa, who ordered the plaintiff to pay Omo-Agege N1million damages, said the disciplinary proceedings involving Omo-Agege in the State of California in the US, even if it ended in punitive actin against the 1st defendant (Omo-Agege) could not be elevated to criminal proceedings, convicting and sentencing as provided under Section 66 (1) and (2) of the Constitution.

The judge said the conviction recognised by the Constitution, and which could prevent one from holding public office in the country for 10 years is the conviction and sentencing entered by a Nigerian court, not a court of foreign jurisdiction.