Alassane Ouattara is working to strengthen the national airline’s connections 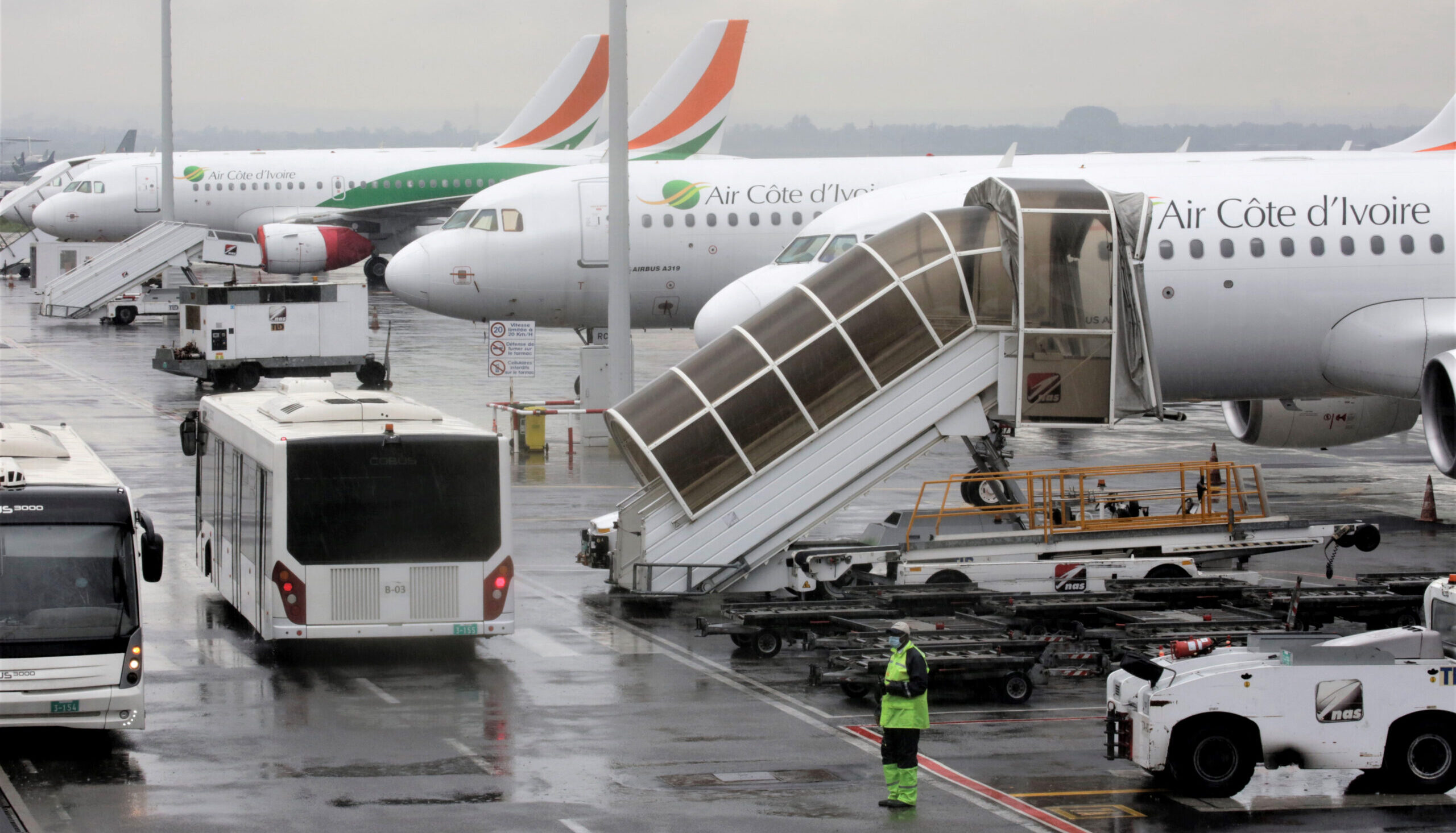 Guinea-Bissau’s President Umaro Sissoco Embaló dreamed of having direct flights from Abidjan to Bissau. Alassane Ouattara and Air Côte d’Ivoire have fulfilled this dream. Since 17 May, the airline’s Airbus A319 and A320neo have been connecting the two capitals three times a week in less than three hours, thus achieving the Guinea-Bissau head of state’s desire to open up his country. Previously, passengers had to make a stopover, usually in Dakar. Several studies have however shown that this route will not be profitable due to a lack of passengers, so Embaló has agreed to cover 50% of the new route’s losses.