After aiding Ukraine with weapons, Russia vows to strike UK 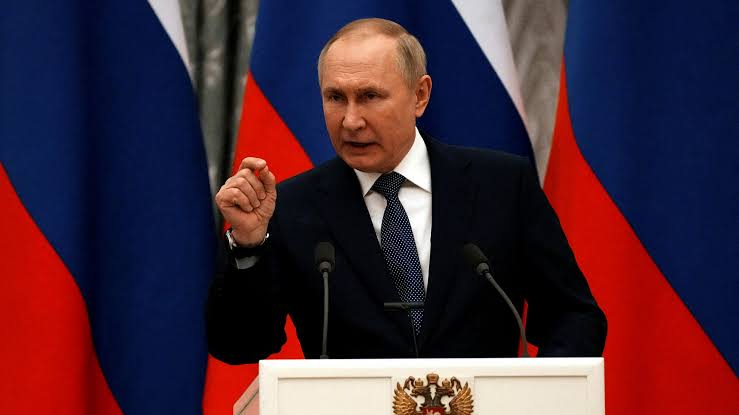 Russia has threatened to strike military targets in the UK after Britain supplied weapons to Ukraine.

She said: “Do we understand correctly that for the sake of disrupting the logistics of military supplies, Russia can strike military targets on the territory of those Nato countries that supply arms to the Kyiv regime?”

“After all, this directly leads to deaths and bloodshed on Ukrainian territory. As far as I understand, Britain is one of those countries.”

“As it turned out, one Sarmat means minus one Great Britain,” he said on the Kremlin-controlled state TV channel.

Russia successfully launched the missile earlier this month with Putin warning the test was “food for thought for those who try to threaten Russia,”

A video showed the killer missile being launched from an underground silo, triggering an enormous fireball.

It travelled almost the entire length of Russia – almost 3,600 miles – in around 15 minutes and landed at Kura Missile Test Range on the Kamchatka Peninsula.