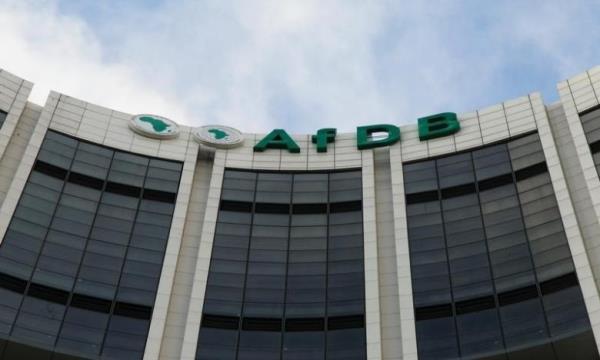 The AfDB President, Dr Akinwumi Adesina disclosed this during a public presentation of African Economic Outlook 2020 in Abidjan on Thursday.

The AfDB boss quickly added that in spite this development,  there was no need for panic button but though there was need to tackle rising debt levels.

He said even with this, Africa as a continent did not have a systemic debt crisis.

“However, we must watch the quality of debt, the mix of debt in terms of concessional and non-concessional, the potential negative effects of rising domestic debt in crowding out private sector access to finance, the increasing level of non-Paris Club bilateral debt, and rising volumes of Euro bonds.

“While there is no cause for alarm, greater prudence is needed. We all must now collectively focus on sustainable debt management and greater reliance on domestic resource mobilisation to finance rising fiscal deficits.

“The bulk of the debt is actually spent on infrastructure, which remains a major challenge for many countries.

“Physical infrastructure, while important, is not enough to drive much needed greater growth and productivity of African economies. African countries should accelerate investments as well in the development of human capital” he advised. (NAN)