Africa Won’t Give Ukraine What It’s Asking for, Analysts Say 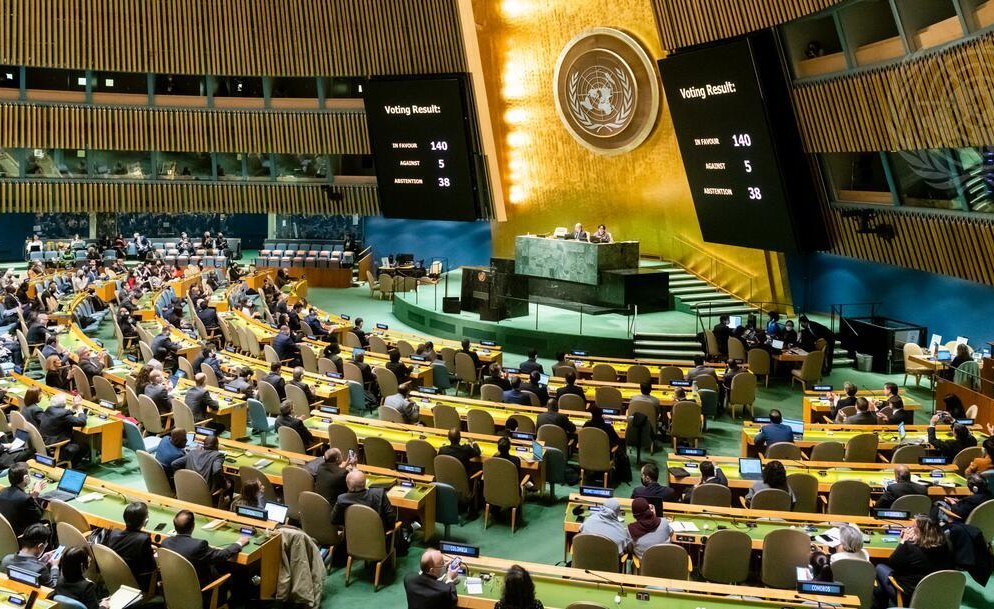 Addis Ababa, Ethiopia — Analysts say the African Union (AU) is unlikely to offer Ukraine much support against Russia despite a passionate address Monday by Ukraine’s president. Many African nations have historical ties to Russia and have refused to condemn its invasion of Ukraine.

In his speech to the African Union Monday, Ukrainian President Volodymyr Zelenskyy accused Russia of holding Africa hostage by not allowing Ukrainian grain exports to reach the continent unless Western sanctions are lifted.

Zelenskyy, speaking via videolink, also reminded AU leaders about Africa’s history of being colonized and said the continent should never support any attempt by one nation to colonize another.

Abdi Rashid, chief Horn of Africa analyst for Sahan Research, a Nairobi-based research group, said that while many Africans have expressed support toward Russia because of the former Soviet Union’s backing of liberation movements against colonial powers and apartheid, Russia has changed.

“And I think Africans probably have not come to grips with the reality of modern Russia,” he said. “So, we need to modernize our views of Russia and understand that today’s Russia is essentially an imperial power, which is weakened and which wants to get back the kind of clout and supremacy it had.”

After the address, Moussa Fakit Mahamat, chairperson of the African Union Commission, tweeted that the African Union “reiterates its position of the urgent need for dialogue to end the conflict [in Ukraine] to allow peace to return to the region and to restore global stability.”

Hassan Khannenje, director of the Horn International Institute for Strategic Studies, said the response by the African Union was short of what Zelenskyy expected.

Taking sides with Ukraine, Khannenje argues, would be seen very negatively by China, which has close relations with Moscow. He said Africa’s geopolitical calculations and relative power in the international system doesn’t allow it to make a decisive turn toward one of the two warring parties.

“Because remember, there’s a question of Taiwan, which of course, the West supports Taiwan,” he said. “And so, in an event of a conflict, if you’re going to side with Ukraine today, it’s going to send a message — that in situations of conflict with Taiwan you’re going to take the side of the West – [for] which China might decide to turn off the taps of investment for you, because you’re not a reliable partner.”

Even though African countries are struggling with high inflation and the effects of drought and lack of Ukrainian imports, China has made it clear it will provide support to the continent only if Africa pushes back against what Beijing calls Western interference in the war, especially the sanctions aimed at the government of Russian President Vladimir Putin.