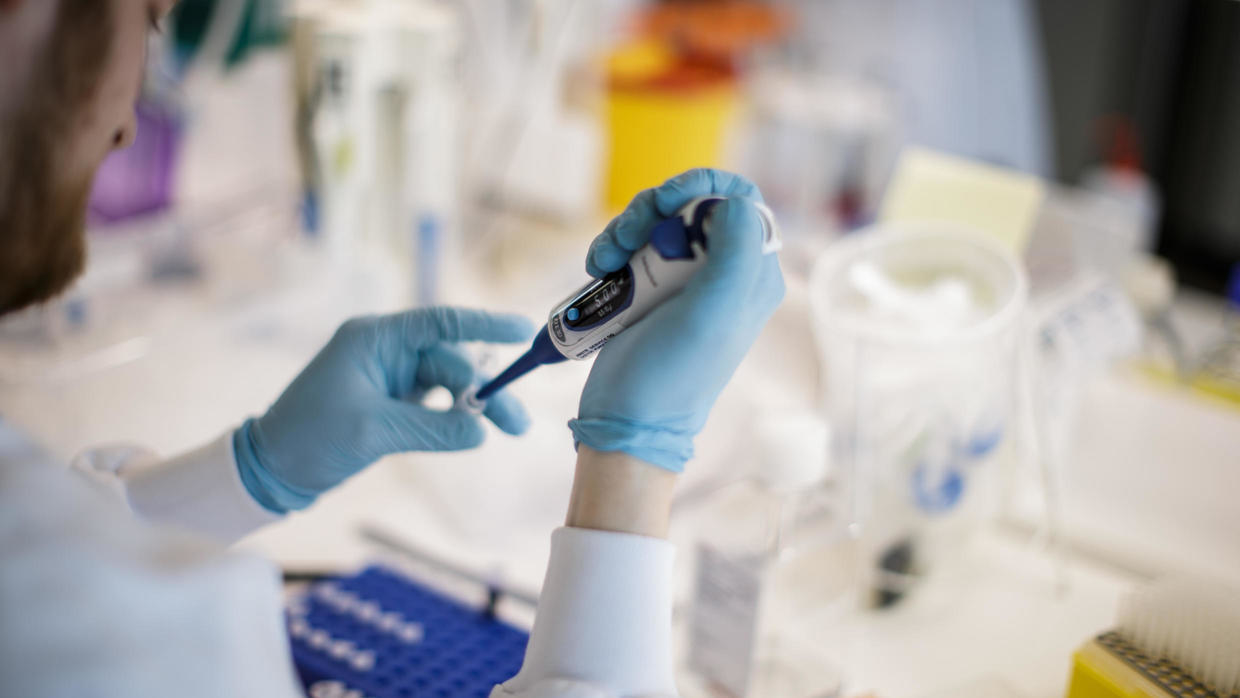 Two prominent French doctors have triggered a storm of criticism after discussing on a television programme the idea of testing a vaccine for coronavirus in Africa. One of the doctor’s employers said an edited clip of their discussion had led to “erroneous interpretations”.

In a broadcast on Wednesday on the LCI channel, Camille Locht, head of research at the National Institute of Health and Medical Research (INSERM) in Lille, was questioned about a shield for coronavirus using the well-known BCG vaccine for tuberculosis.

He was asked by Jean-Paul Mira, head of intensive care at the Cochin hospital in Paris, whether Africa offered better conditions for testing the vaccine.

“If I could be provocative, shouldn’t we be doing this study in Africa, where there are no masks, no treatment, no intensive care, rather as was done with certain studies on AIDS, where things are tested on prostitutes because it’s known that they are highly exposed (to HIV)?” Mira asked. “What do you think?”

Locht replied: “You’re right, we are thinking in parallel by the way about a study in Africa with the same kind of approach, (but) it doesn’t prevent us from being able to think about a study in Europe and Australia at the same time.”

Scientists who carry out clinical trials try to find conditions in which large numbers of people are exposed to the disease, as this gives a better opportunity for testing a new drug.

Such trials are carried out under strict supervision, which requires volunteers to be briefed about any risks and to give their informed consent.

But the idea of having Africa as a setting for a coronavirus vaccine is controversial.

Africa is the world’s poorest continent and its citizens bear the least responsibility for spreading the virus, which originated in China and spread to the Middle East, Europe and the United States through jet travel.

At the same time, Africans are badly exposed to the microbe, both in terms of preparedness and health care.

Complaints and a lawsuit

A French anti-racism NGO, SOS Racisme, issued a statement saying, “No, Africans aren’t guinea pigs” and described the comparison with AIDS and prostitutes as “problematic” and “unwelcome.”

The CSA, the ethics watchdog for radio and television in France, told AFP it had received a complaint.

Among those who voiced anger on social media was an association of lawyers in Morocco, which said it planned to file a lawsuit for “racial defamation.”

INSERM said that an “edited video was leading to erroneous interpretations (of the comments) on social media.”

It said on Twitter that trials would take place in several European countries and Australia, and “Africa should not be forgotten or excluded from research, as the pandemic is global.”

He told the Huffington Post that he was deeply upset by the accusations made against him, and apologised if his comments had not been “clear.”

A trial conducted in a local setting could unlock knowledge that could lead to local benefits, he said.

He pointed to the study on sex workers and HIV, “which was done to protect prostitutes in South Africa.”