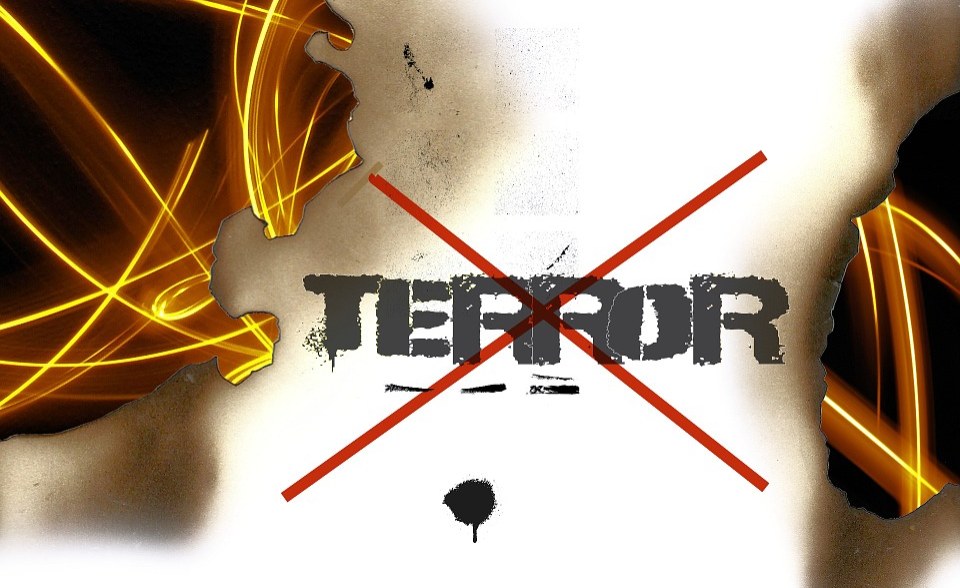 Cape Town — The African Union (AU) will hold an Extraordinary Summit focusing on the challenges of terrorism and violent extremism in Malabo, Equatorial Guinea, from the May 28, 2022, with a view to taking urgent measures and actions to support countries facing the severe effects of terrorism.

The summit will assess threats, evaluate response mechanisms, and decide on the specific actions, and measures to strengthen the collective security of member states facing terrorism and violent extremism. It will also discuss measures needed to stem their upsurge on the continent, the AU announced.

The Extraordinary Summit on Terrorism and Unconstitutional Changes of Regime in Africa comes days after Chairperson of the AU Commission Moussa Faki Mahamat, expressed “great alarm” at the terrorist attack against a military post of the Togolese armed forces, in the locality of Kpékpakandi, in northern Togo, and which left 8 people dead and 13 injured.

The second coup in Mali and the security situation in Sudan has also been on the AU’s agenda.