A majority of Nigerians and Kenyans have confidence in President Trump, according to Pew research 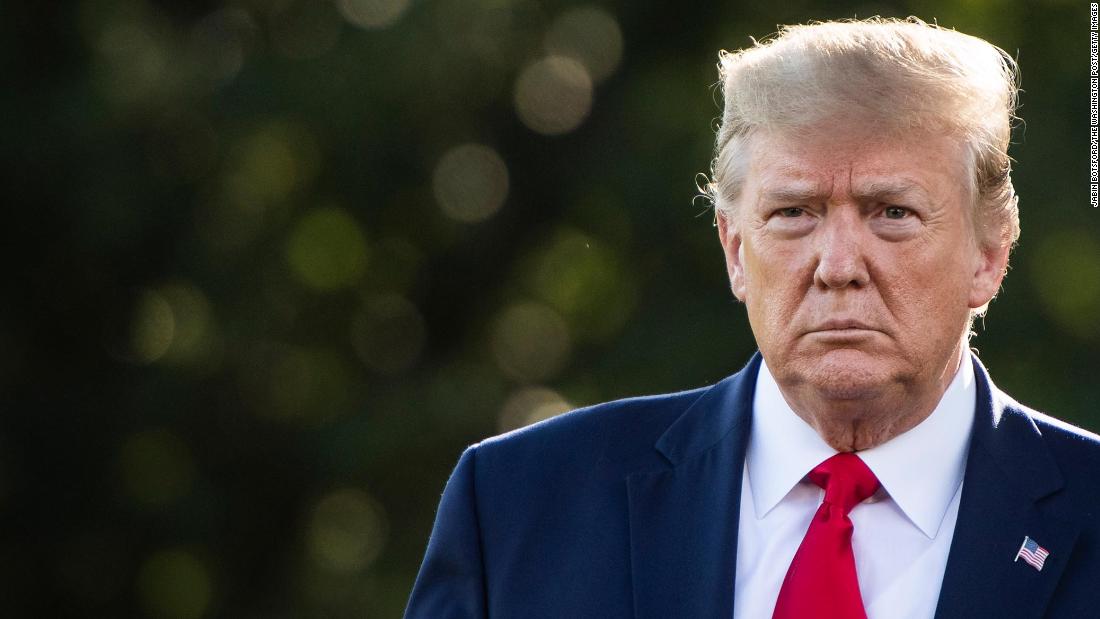 While international confidence in Trump’s handling of world affairs has flagged across Europe and most of the rest of the world, opinions of the US President remained mostly positive in two of Africa’s most populous countries, the research finds.

Sixty-five percent of Kenyans and 58% of Nigerians believe Trump “will do the right thing regarding world affairs,” it finds.

By contrast, trust in Trump dips in the other two African countries polled, with just 12% of those in Tunisia — in the continent’s north — and 42% of South Africans confident of his global decisions, polls show.

Kenyans, Nigerians and South Africans also favored Trump over German Chancellor Angela Merkel, French President Emmanuel Macron and Russian President Vladimir Putin. In the 32 nations of the world surveyed, Merkel’s approval ratings surpassed those of Trump, Marcron, Putin and Chinese President Xi Jinping.
More than half of Nigerians have expressed confidence in Trump’s leadership since he took office, despite accusations that the President in mid-2017 made vulgar remarks about immigrants from the West African nation. The White House has denied the allegations.

Across the countries polled, a median 29% of respondents expressed confidence Trump would do the “right thing” on the world stage, according to Pew’s experts. That figure has remained fairly unchanged since his inauguration.

“Perceptions of Trump are more positive in general in the Asia-Pacific, the Middle East and Africa compared with Europe, though opinions vary across the countries surveyed in these regions,” they wrote.

“Majorities in the Philippines, Israel, Kenya, Nigeria and India have confidence that the president will do the right thing in world affairs. Yet few in Japan, Australia, Lebanon, Tunisia and Turkey share this view.”

The President’s rating was lowest in Mexico, where 89% said they have no confidence in him, data show. Trump’s administration has sought to stem the tide of migrants and asylum-seekers entering the US from Mexico.

Anti-Trump sentiments were also common in most of Western Europe, as more than 3 in 4 respondents in Germany, Sweden, France, Spain and the Netherlands said they “do not have confidence in him.”

The surveys were conducted by the Pew Research Center from May 18 to October 2. The margin of sampling error and exact methodology varies by country.