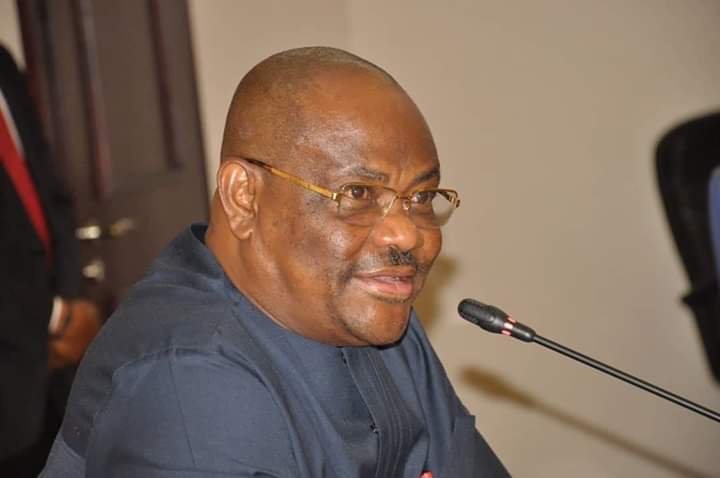 Eight permanent secretaries reinstated by the National Industrial Court (NIC) after their sack by Rivers Government are calling on Gov. Nyesome Wike to assign them portfolios.

They also resolved to continue to report at their respective duty posts even as they await the governor’s action.

In an interview with the News Agency of Nigeria (NAN) in Port Harcourt, the affected scribes promised to respect the order of the court for their reinstatement by reporting to work until their full reinstatement by the State Government.

A spokesman of the affected senior civil servants, Mr Sam Woka, told NAN that they resumed work on Feb. 11 at the State Secretariat in Port Harcourt in compliance with court order.

According to him, they are however yet to be assigned any office after reporting for work.

Woka said they first reported to the Office of the Head of Service, the Accountant-General of Rivers as well as the Chairman of the State Civil Service Commission, respectively, in relation to their matter.

But he expressed optimism that the state government led by a lawyer as governor would obey the court order by reinstating and allocating them withportfolios.

Reacting, the state Commissioner for Information and Communication, Mr Paulinus Nsirim, told NAN that the state Attorney-General and the Head of Service were in a better position to speak on the matter.

However, the two top officials were yet to comment on the development.

NAN recalls that the Rivers Government had in Nov. 20, 2015, sacked some permanent secretaries, including the state’s Head of Service and the Accountant General.

But in December, 2015, the permanent secretaries, who were dissatisfied with the action, approached the NIC in Yenagoa, Bayelsa, for a declaration that the action was unconstitutional.

Ruling on the matter, the Presiding Judge, Justice Bashar Alkali, held that the state government overstepped its constitutional boundaries by treating civil servants like political appointees and ordered their reinstatement.

After the court ruling the state government had not reassigned offices to them as their former offices were allocated to other officials.

Similarly, Mr Itaribo Adokiye, has appealed for payment of outstanding arrears of salaries and allowances owed him by Degema Local Government Council of Rivers.

He said that on Nov. 10, 2015, he was appointed Caretaker Committee Member and Supervisor of Works in the said council led by Chief Tonye Tyger, now dissolved.

He said that he, along with other caretaker committee members, were only paid part of their salaries and allowances before their dissolution.

According to Adokiye, he is being owed more than N8.7 million.

The state government is yet to address the issue or answer NAN inquiries.  (NAN)