2 medical doctors in trouble over death of pregnant woman 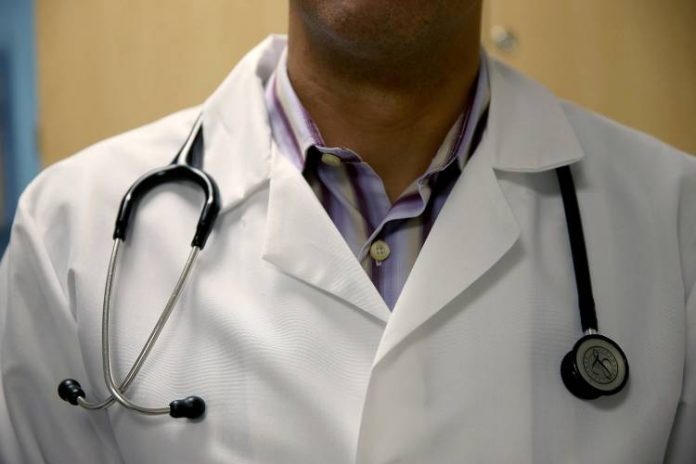 Two doctors with Federal Medical Centre, Asaba, have appeared before the Medical and Dental Council of Nigeria Tribunal, to answer charges of gross professional negligence.

The doctors, Iyiola Adewale and Adigba Onodjohwoyovwe, are accused of gross professional negligence which led to the death of a patient in their care.

The prosecuting counsel, Mr Nasiru Aliyu, told the tribunal on Monday in Asaba that the defendants while on duty on March 7, 2017, negligently handled one of their patients, a pregnant woman, Mrs Rita Uchebuego, now late.

According to the prosecutor, they allegedly failed to attend to her as appropriate for the management of her condition.

Aliyu said the offence is punishable under section 16 of the Medical and Dental Practitioners Act.

However, the defendants pleaded not guilty to the charge.

Chairman of the tribunal, Prof. Abba Hassan, adjourned the case till Sept. 24, for address.

News Agency of Nigeria (NAN) reports that the tribunal was established for trial of offences under the medical and dental practitioners act.

This is the tribunal’s third session in 2019, and had already convicted some doctors during its second session for professional misconduct.