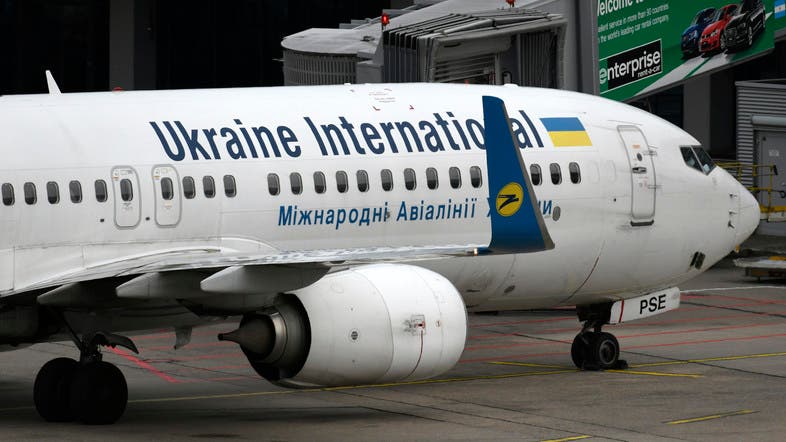 Ukrainian President, Volodymyr Zelensky has confirmed that the passengers and crew members in the country’s Boeing 737 that crashed early this morning have all died.

The president confirmed this in a statement on his official Facebook page.

He said: “According to preliminary information, all passengers and crew members had died.

“Our embassy is working to clarify information on the circumstances of the tragedy and the list of deceased passengers.

“My sincere condolences to families and loved ones of all passengers and crew members.”

A Ukrainian Boeing-737 with 180 people onboard has crashed early morning Wednesday in Iran after it went down near an airport in the capital, Tehran, eight minutes after take-off from Iran’s Imam Khomeini airport.

According to Fars state news agency, the aircraft belongs to Ukraine International Airlines and was reportedly en route to the Ukrainian capital of Kyiv.

The crash is suspected to have been caused by mechanical issues.

An investigation team is currently at the site in southwestern outskirts of Tehran, civil aviation spokesman Reza Jafarzadeh said.