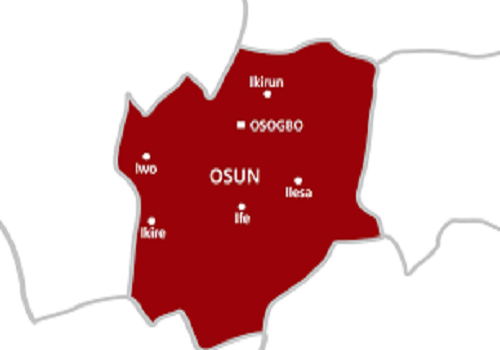 The Inter-Party Advisory Council (IPAC) on Friday declared its support for the local government election slated for October 15 in Osun state.

This is just as 16 out of the 18 registered political parties have declared their readiness to participate and field candidates for the election.

The chairmen of the 16 political parties at a press conference in Osogbo disclosed that only the Peoples Democratic Party (PDP) and All Peoples Party (APP) had threatened to boycott the election “for reasons best known to them.”

The state chairman of IPAC, Comrade Wale Adebayo, who read the jointly signed statement, disclosed that the Osun State Independent Electoral Commission (OSSIEC) had planned and informed political parties about the election before the Covid-19 hindered the process.

According to the IPAC, the decision to participate in the election was because of the need to have a government that is near to the people.

“The political parties under the aegis of IPAC met and rub minds together and concluded that since the local government and the local council development areas are the nearest to the members of the public at the grassroots, IPAC supports every positive step to bring good governance to the people.

“In this wise, IPAC fully supports the conduct of the election by the Election Management Body (EMB) – OSIEC. We hereby enjoin OSIEC to ensure that the exercise is done in conformity with the law – OSIEC Electoral Law and the Electoral Act 2022.

“Of course, we hardly need to emphasize that the elections must be conducted transparently and must be free, fair and credible,” the council said.

It, however, called on the people of the state to exercise their civic duties, saying “of the 18 parties registered in the state, we are happy to confirm that 16 have agreed to participate in the election by presenting candidates for the chairmanship and councillorship positions for the October 15, 2022, local government elections.”