10 facts to know about the Zondo Commission reports 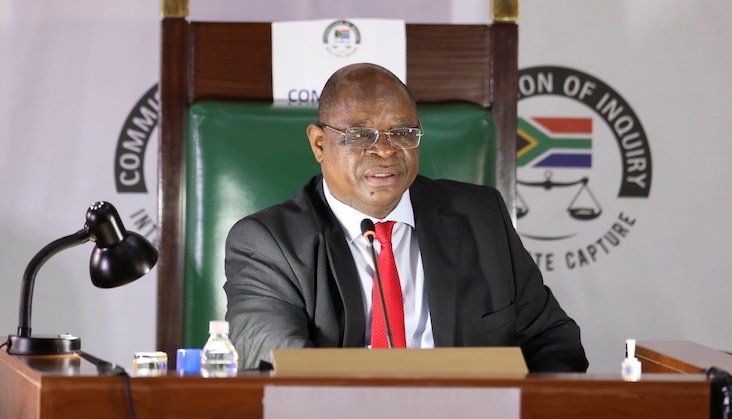 “Such a link can represent an existential threat to our democracy,” says the Zondo Commission. “It is inconceivable that political parties should finance themselves from the proceeds of crime, and yet there is alarming evidence to that effect.”

If you haven’t been following the reports closely, here are 10 things to know about the Zondo reports.

The Zondo Commission has so far released four reports comprising 12 volumes that focus on the efforts of former president Jacob Zuma, the Guptas, and associates to capture the state and its entities.