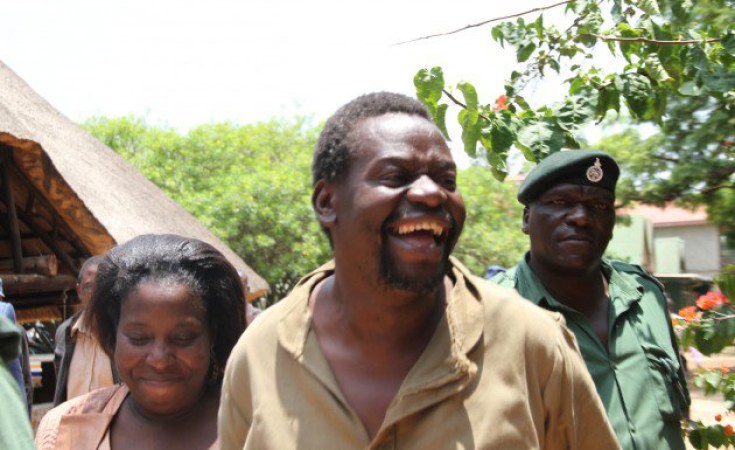 The jailed Independent End Time Message church leader Robert Martin Gumbura is set for an early release after his bid against his sentence was upheld by the High Court. Gumbura who was convicted of four counts of rape and one on possession of pornographic material was initially sentenced to 40 years in prison but he will now have to serve half of the years after a prosecutor said “the sentence against Gumbura was too harsh considering his crimes”. It also raises questions on whether his alleged political connections may have played a role.