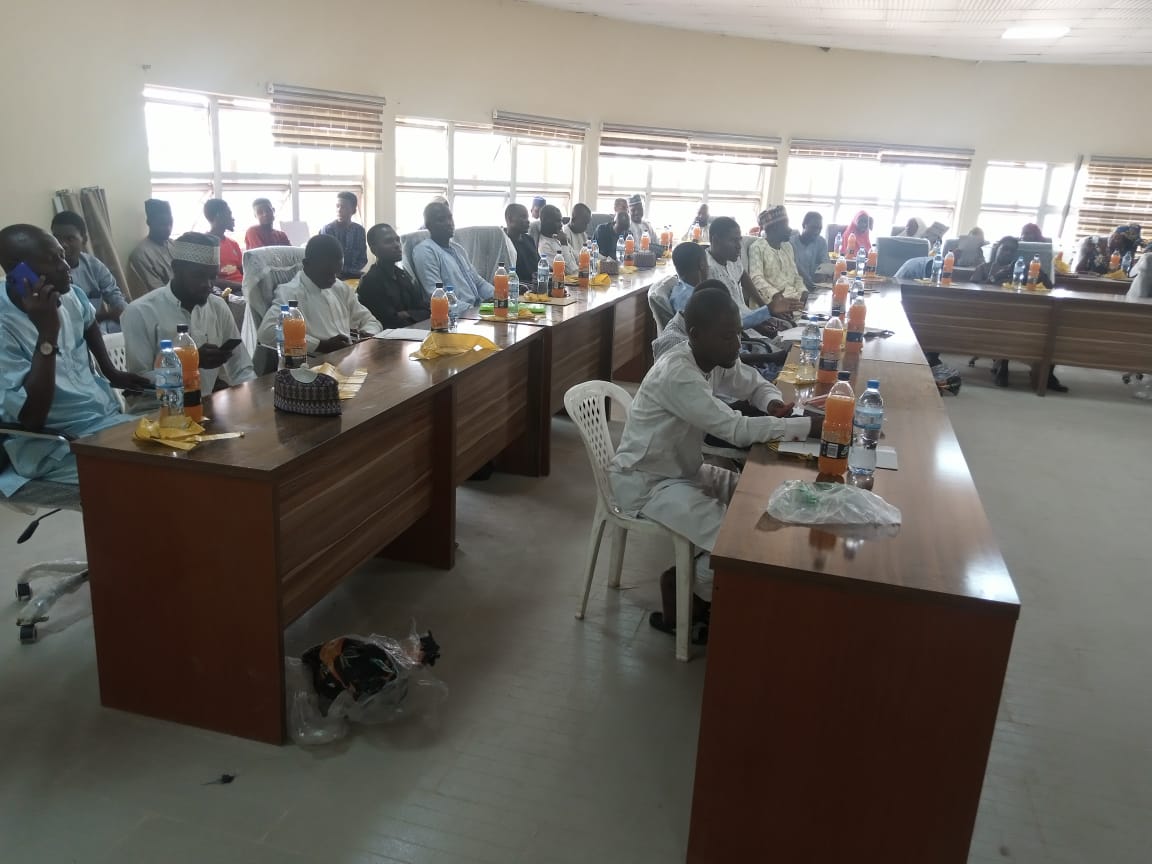 The National Directorate of Employment (NDE) Yobe state office in collaboration with Nazeemursaj Nig. Ltd has commenced a five-day training of 100 unemployed youth and women on entrepreneurship skills.

The Director-General NDE, Abubakar Nuhu Fikpo, while declaring the training open reiterated the commitment of the federal government towards mass entrepreneur initiatives aimed at reducing the level of
unemployment and poverty across the
country.

He said the training would afford the beneficiaries the opportunity to have access to loan from the public in order to improve their livelihood.

According to Fikpo, “the need to accord priority
to skills development under President Muhammadu Buhari’s led administration will be sustained
because it’s the only solution to the
prevailing unemployment in Nigeria, as the era of white collar job is no longer visible.

“Entrepreneurship is capable of tackling unemployment, social vices, youth restiveness, prostitution and drug abuse amongst others.”

Earlier, the director Small Scale Enterprises (SSE) Department Mr Apakasa Devid represented by Miss Aisha Abubakar from NDE headquarters said, the directorate was in the business of training unemployed youth and women to be prosperous entrepreneurs.

He enjoined the participants to pay much attention and make good of the opportunity given to them.

On behalf of the beneficiaries, Khadija Mohammed,
appreciated the federal government for the gesture with a promised that the privilege will be justified.