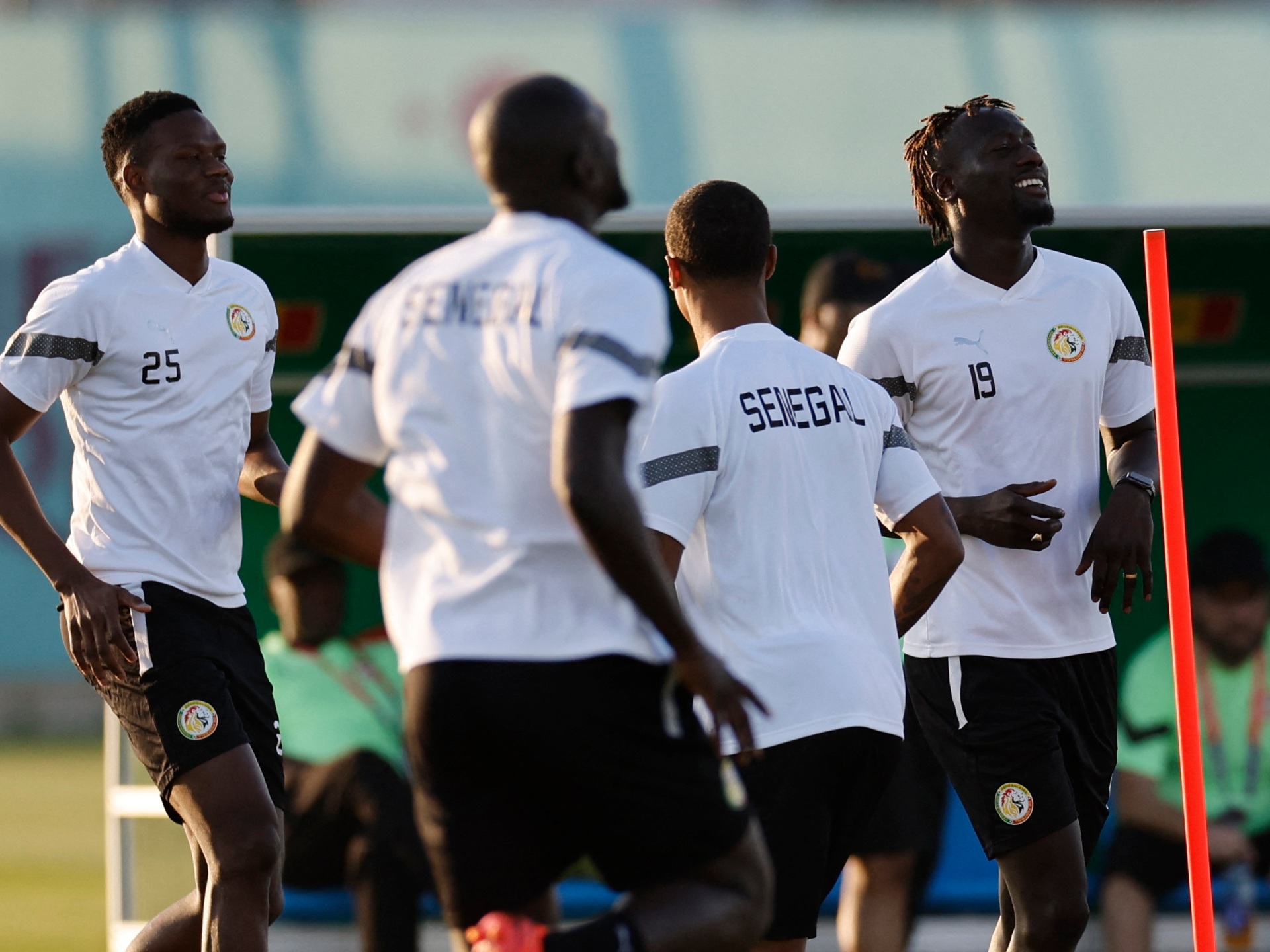 Ecuador will qualify for the last 16 if they avoid defeat, while Senegal are likely to need a win to progress.

Who: Senegal vs Ecuador, Group A

Ecuador coach Gustavo Alfaro has called on his players to deliver the “best World Cup” in the country’s history as they chase qualification for the knockout phase against Senegal on Tuesday.

The South American side will seal their place in the last 16 if they manage to avoid defeat against the African champions in the final round of Group A fixtures after beating Qatar 2-0 in the tournament’s opening match and outplaying the Dutch on Friday in a 1-1 draw.

Progression out of the group would match Ecuador’s all-time best World Cup showing in 2006, when they made it to the knockout phase for the first time ever before exiting to England.

“I’m convinced we’ve done everything we can, we’ve done our homework, hopefully tomorrow we will be strong and fortunate enough against Senegal, who are a great team, and hopefully we will go through, because we deserve it,” Alfaro told reporters on Monday.

Alfaro said his team should expect their toughest game yet against Senegal, who are ranked 26 places above them.

“We respect the pecking order, but we don’t need to be fearful. We remain calm but that doesn’t mean we are overconfident, we are not triumphalist,” he said.

“We have our own way of playing, we are not just thinking of getting a draw. We have to come to the pitch trying to win the game … We are creating our own pathway. We want to progress, we want to seal our passage, we want to play the best World Cup in Ecuadorean history.”

However, one area of concern for the South Americans is the fitness of captain Enner Valencia after he was carried off late in the Netherlands draw with a recurrence of a knee strain. The 33-year-old forward has scored all three of Ecuador’s goals in Qatar, adding to the three he bagged in Brazil in 2014.

African champions ‘dealing with the pressure’

Senegal, for their part, will almost certainly need to beat Ecuador at the Khalifa International Stadium to qualify for the last 16.

Coach Aliou Cisse’s side lost 2-0 to the Dutch before beating Qatar 3-1 on Friday to keep their hopes of advancing alive.

They could theoretically remain in contention for the knockout phase with a draw, but that outcome would be contingent on hosts Qatar registering a highly unlikely victory over the Netherlands, who sit joint-top of Group A with Ecuador.

Cisse said on Monday that his side is expected to qualify from the group due to their status as the best side in Africa, but added his players were adapting to the pressure well.

Having reached the quarter-finals on their World Cup debut in 2002, Senegal were eliminated in the group stage on fair play points four years ago in Russia.

“I come from a country where we don’t like losing … we’re always hungry for that win [and] not going to the round of 16 would be difficult to digest,” Cisse told reporters. “We’re okay, we’re dealing with the pressure and stress. For me, it’s good stress.”