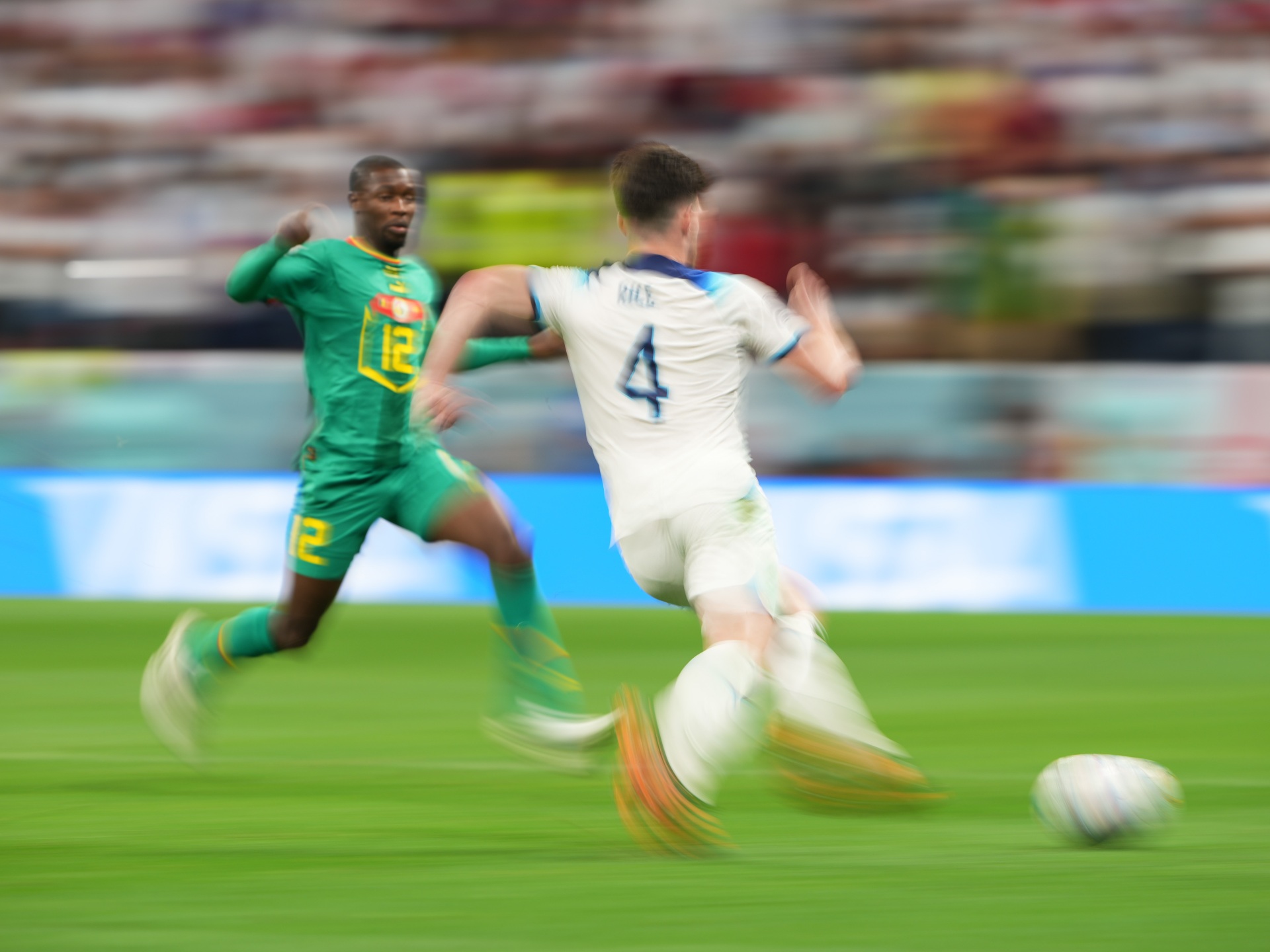 We take a look at the round of 16, quarter-final, semi-final, and final games of Qatar’s World Cup.

The World Cup in Qatar – the first to be held in the Middle East – started on November 20 and the final is scheduled to take place on December 18.

Brazil are favourites to win the tournament and seal a record-extending sixth title, with the likes of Argentina and defending champions France also fancied.

Here is a look at the full schedule for the knockout rounds:

The World Cup in Qatar set a record with teams from all continents present in the round of 16 for the first time ever, FIFA said on Saturday.

The tournament, which concluded its group stage on Friday, saw a record for the Asian Football Confederation, with three teams (Australia, Japan and South Korea) reaching the knockout stages.

Two African teams, Senegal and Morocco, are also present in the knockout stages for the second time. In the 2014 World Cup in Brazil, Algeria and Nigeria reached the round of 16.

“The outcome of the group stage shows the extent to which more countries have acquired the tools to compete at the highest level,” FIFA’s chief of global football development, Arsene Wenger said.

France and England have stormed through to the quarter-finals of the World Cup in Qatar with a flurry of goals that saw them convincingly end the tournament runs of Poland and Senegal.

Argentina also advanced to the quarter-finals with a 2-1 win over Australia. The Netherlands, with a 3-1 win over the US, also earned a place in the quarterfinal.

Al Jazeera’s AI robot Kashef believes that the final will be played between France and Brazil, with Brazil winning the tournament.