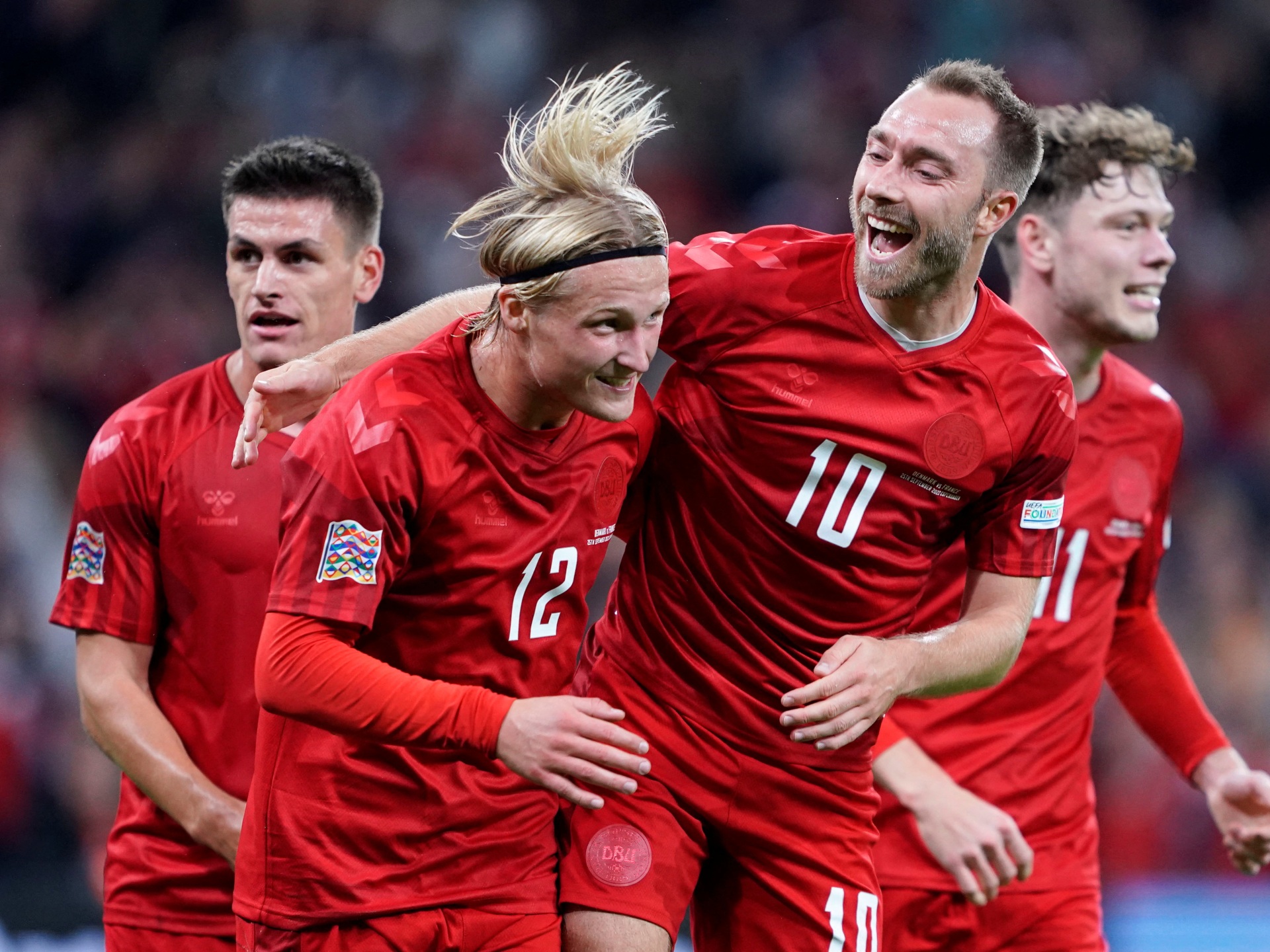 Danes, who qualified for the tournament in stunning fashion, take on Tunisia at Education City Stadium.

Who: Denmark vs Tunisia, Group D

Denmark, the third team to qualify for the World Cup after hosts Qatar and four-time winners Germany, play Tunisia on Tuesday.

The Scandinavians, who are becoming known for their possession-based game, cruised through the qualification campaign, losing just one game and letting in only three goals.

They also scored a whopping 30 goals and won a staggering nine games on their way to Doha.

The Danes have appeared at the World Cup on five occasions and have the enviable record of heading home at the group stage only once – in the 2010 showpiece in South Africa.

The team’s best performance was in the 1998 tournament when they beat Nigeria in the second round to make it to the quarterfinals where they were beaten by a Rivaldo-inspired Brazil.

Now ranked 10 in the FIFA standings, the Danes are hopeful of going far in this one too.

Leading the charge is Manchester United midfield maestro Christian Eriksen, who will be marking his fourth World Cup appearance.

Eriksen, 30, has made a miraculous return to the field after suffering a cardiac arrest last June while playing in his team’s Euro 2020 opener against England.

To make it through Group D, they will have to battle African heavyweights Tunisia, reigning champions France and Australia.

The Danes’ first hurdle is to overcome the North Africans, ranked 30 in the world, who are also making their fifth appearance at the World Cup. The game will be played at the 40,000-capacity Education City Stadium in Doha.

The Carthage Eagles, as the Tunisians are nicknamed, will be hoping to write history and go beyond the group stage for the first time in their history. They will be counting on the large Tunisian community in Qatar for support to better a dismal World Cup record of two wins and nine losses in 15 games.

The two teams, which have never played each other at the World Cup, last met in a friendly match in 2002 with the Danes winning 2-1.