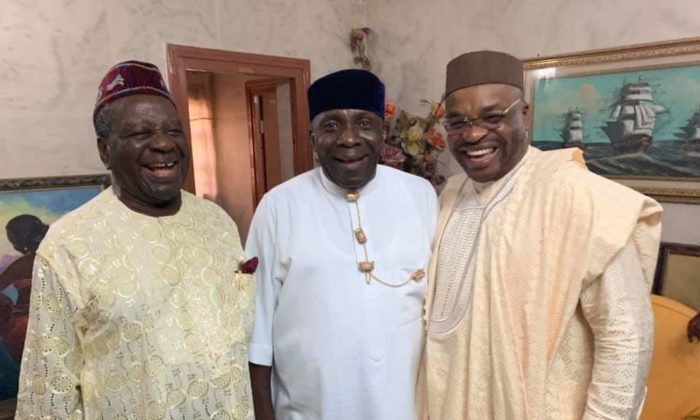 Akwa Ibom State has been recognised as the best performing state under South-South region during the 2019 fiscal year by the World Bank Project Implementation.

The World Bank Country Director for Nigeria, Africa Region, Rachid Banmessaoud made this known in a Commendable Performance letter addressed to the state government.

Banmessaoud congratulated the Akwa Ibom State government for also being recognised by World Bank Task Team Leaders on its performance in project implementation.

He commended the commitment of Governor Udom Emmanuel led administration cross the state, which according to him earned it the award.

“This is to appreciate your state’s participation in the just concluded Nigeria Porfolio Performance Awards ceremony hosted by the World Bank Country Office in Abuja, and to congratulate you on your states’s commendable performance which led to winning first position, as the best performing stste under the South-South Region.

“The event recognised the performance of project implementation teams across the states and Federal institutions.

“Through this event and award, we also believe Akwa Ibom State will significantly improve the overall momentum in the implementations of projects in the State” Banmessaoud added.