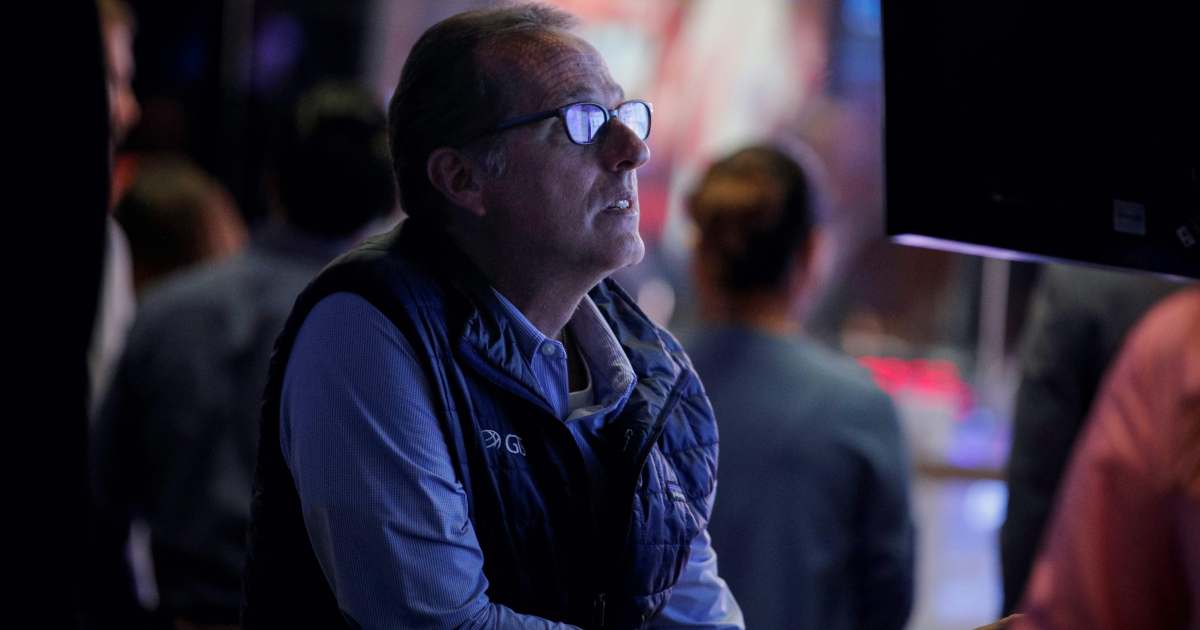 Beijing’s crackdown on its tech and education sectors has erased $769bn in value from US-listed Chinese stocks over the course of just five months.

Beijing’s sweeping crackdowns of its technology and education sectors has unleashed shockwaves across global markets, erasing $769 billion in value from U.S.-listed Chinese stocks over the course of just five months.

The Nasdaq Golden Dragon China Index — which tracks 98 of China’s biggest firms listed in the U.S. — plunged 7% Monday after regulators in China unveiled an overhaul of its education sector which bans firms that teach school subjects from making profits, raising capital or going public. That adds to Friday’s 8.5% drop, bringing the gauge’s two-day decline to 15%, its biggest since 2008.

“The latest events arguably highlight that the authorities are more willing to upset investors in pursuit of their broader political goals now than they were a few years ago,” wrote Oliver Jones, senior markets economist at Capital Economics in a note to clients. “It is difficult to say precisely what will happen next on this front, but on balance it seems like the downside risks to equities have increased,” he said.

Some large investors have already started to unload their shares. Cathie Wood’s flagship Ark Innovation ETF cut its holdings of China stocks to less than 0.5% this month from a high of 8% in February. The fund completely exited its position in tech-giant Baidu Inc. and has just 134 shares of Tencent Holdings Ltd. Its only other position, Chinese property site KE Holdings Inc., has dropped 60% so far this year.

The trio has seen their shares stuck in an extended plunge since the middle of February, bringing their average loss for the year to 93%.

They’re not alone either. In total, more than $126 billion in market capitalization has been erased from Chinese education stocks traded in the U.S., China and Hong Kong this year.

While the pain has been felt the most by education and tech stocks, other sectors were also under pressure.

Property management stocks traded in Hong Kong tumbled on Monday after regulators said they were aiming to “notably improve order” in the market. Meanwhile, food-delivery giant Meituan saw its shares plunge by a record 14% as authorities in Beijing issued a notice that online food platforms must, among other things, respect the rights of delivery staff and ensure workers earn at least the local minimum income.

This comes as investors also grapple with the looming threat that the U.S. Securities and Exchange Commission may force delistings of Chinese companies that don’t comply with a Trump-era law requiring them to disclose financial information to regulators.

“It is challenging for us to quantify the overall risks at this point, but it is clear that we are entering an uncharted territory with substantial moving parts,” according to Benchmark analyst Fawne Jiang.