Will the DRC and Zambia finally settle their border dispute? 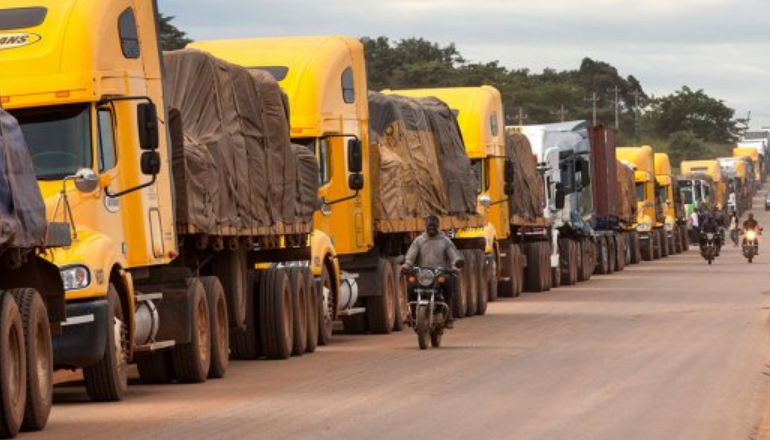 Since then, Congolese and Zambian experts have been carrying out new demarcation work on the border between the DRC and Zambia. The problem lies with the almost 200km between Lakes Moero and Tanganyika.

In 1996, and again in 2006 and 2016, armies from the two countries were involved in numerous incidents. More recently, the DRC accused Zambia in May 2020 of demonstrating “a desire to annex part of its territory”, claiming that Zambian soldiers had been stationed, since March, within Kubanga, Kalubamba, Libondwe, Moliro and Minyenye, located in Tanganyika province.