Will President Lungu postpone the elections due to illness? 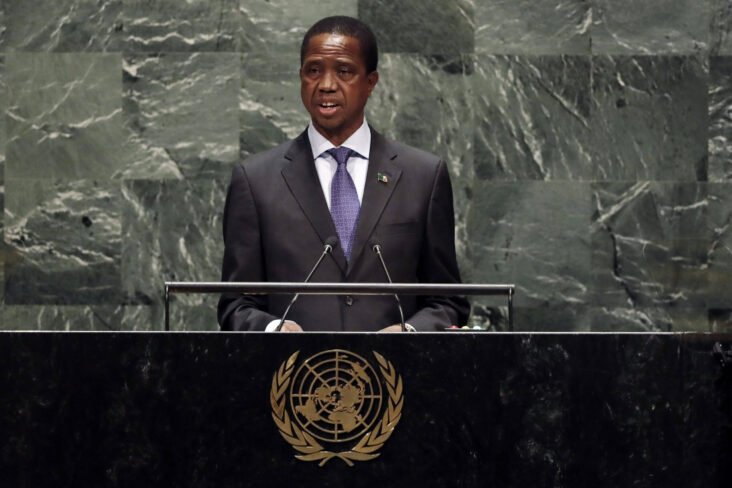 The perpetrators are thugs and police of the ruling Patriotic Front (PF) Party. Opposition party members are being beaten and arrested, and their campaigns barred.

“No one knows how the banning of public rallies and roadshows, a key part of previous campaigns, will affect the voting. It is likely to favour the PF because of its control of state television and radio, from which the opposition is effectively barred,” reports Africa Confidential.

On 28 June, Amnesty International released a report in which it stated that Zambia was in a ‘human rights crisis’ after five years of ‘ruling by fear and repression.’