Why is France being told to leave Burkina Faso? | Conflict 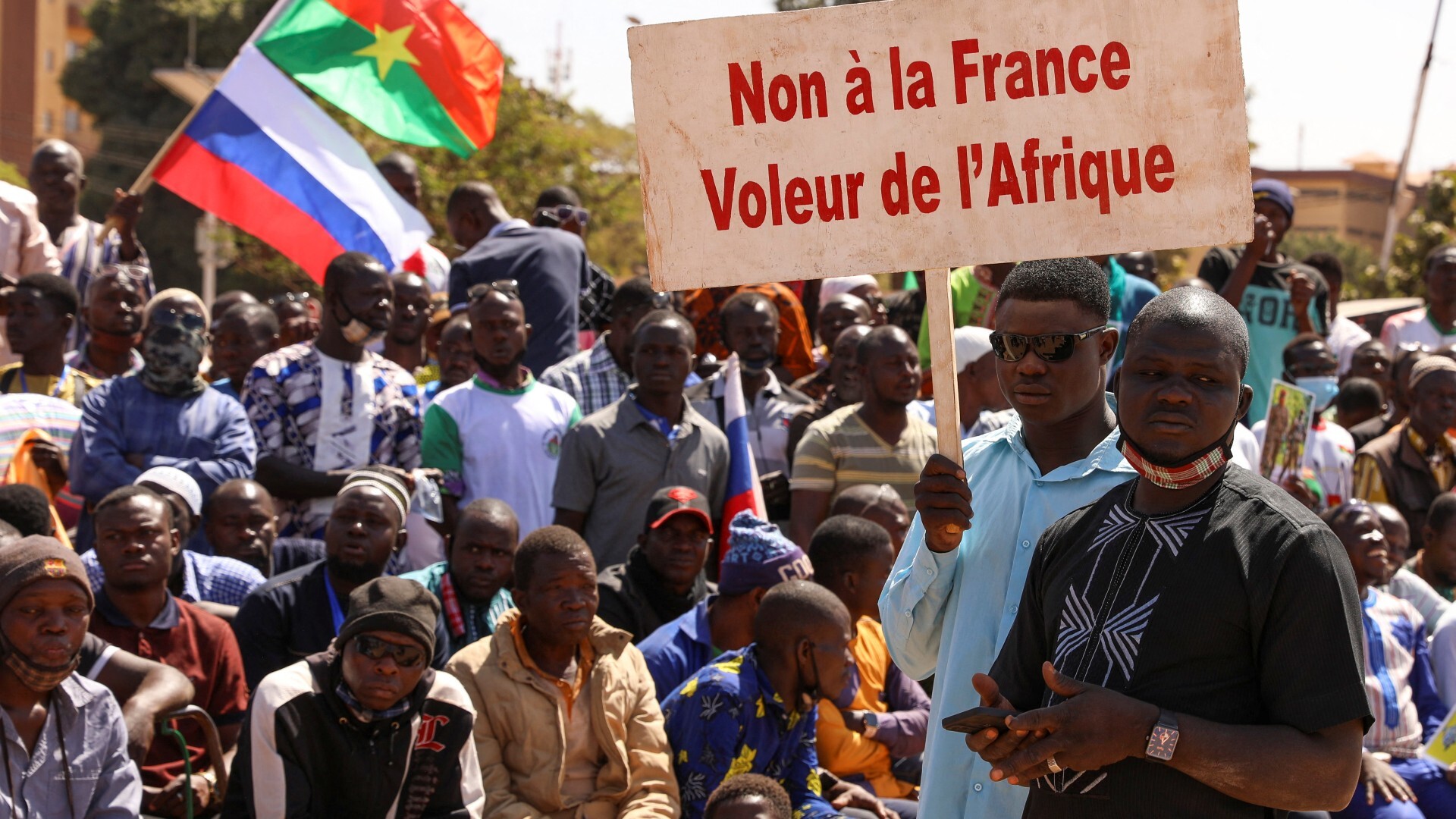 The former colonial power has been asked to withdraw its troops from the West African country.

Burkina Faso’s military government has asked French troops to leave the country within one month.

French forces are in the West African nation as part of a campaign to drive out rebel groups that control vast swaths of the country.

The United Nations estimates that thousands of people have been killed since 2015 and nearly three million displaced by violence linked to various fighters belonging to the al-Qaeda and ISIL (ISIS) groups.

Demonstrations against the French soldiers’ presence have been held in the capital, Ouagadougou.

What’s behind the growing anger against the former colonial power?

And what does it mean for the fight against armed groups in West Africa?