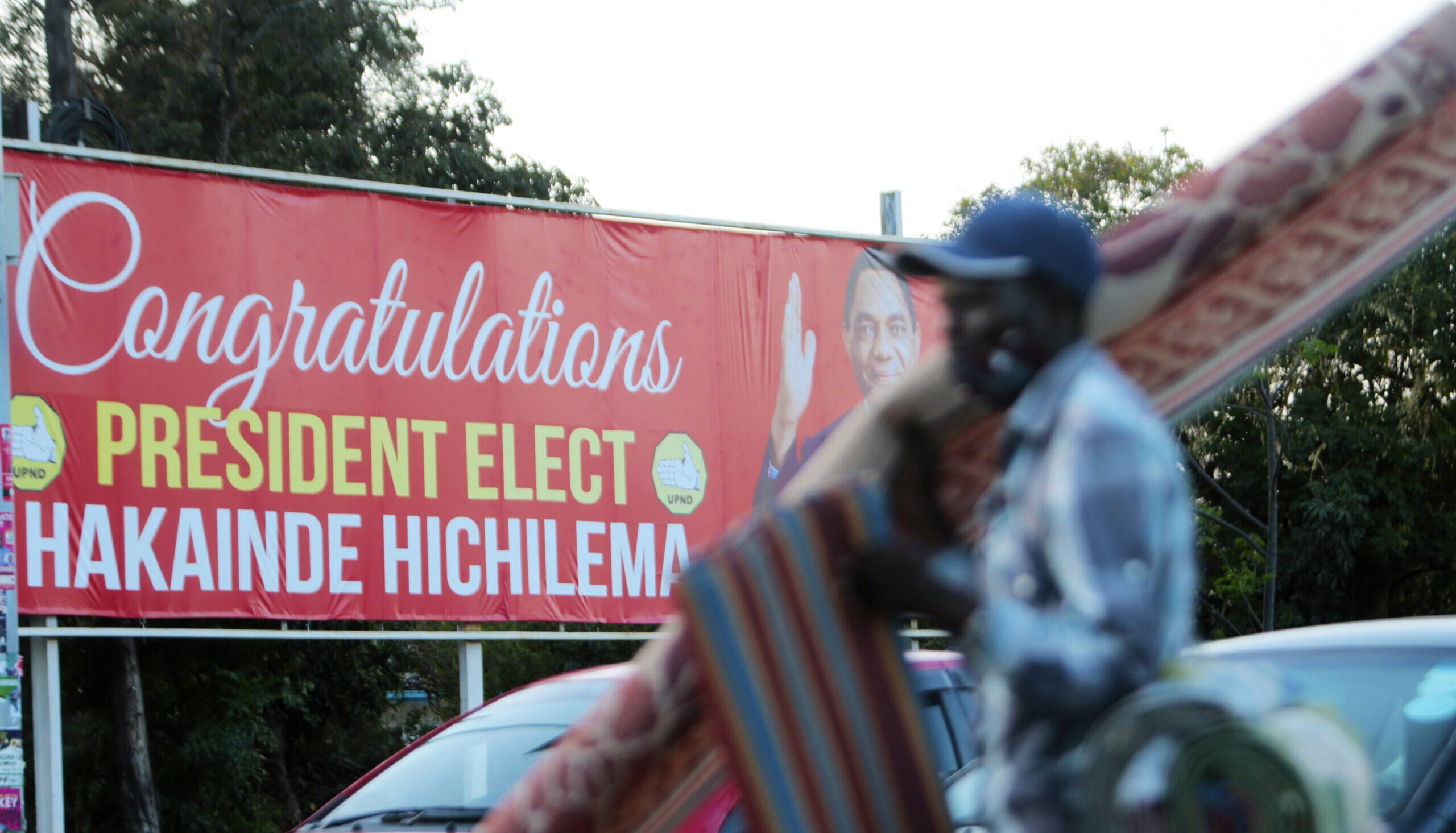 Just days before, our research team had feared the worst when President Edgar Lungu claimed the elections had been manipulated  in favour of the Hichilema’s United Party for National Development. This allegation might seem bizarre, as Lungu controlled all of the security forces and his own party cadres committed most of the electoral violence, but it was not unexpected.

In the weeks leading up to the election, the Patriotic Front government had begun to adopt the tactics of former US President Donald Trump, seeking to undermine the credibility of an election that it knew it would struggle to win.

Working with a group of researchers including O’Brien Kaaba, a brilliant legal mind, Nicole Beardsworth, an incisive observer of opposition parties, and Marja Hinfelaar, a central figure in Zambian research for many years and the Director of Research and Programmes at the Southern African Institute for Policy and Research, we had been tracking the different elements of this strategy as they emerged.

While senior PF leaders attempted to intimidate election observers and Western donors by alleging they favoured Hichilema, state media carried front page stories accusing the opposition of using violence and intimidating voters. This propaganda effort was designed to make subsequent claims regarding the unfair treatment of the government more believable.

It therefore felt somewhat inevitable when, after it had become clear that other strategies to manipulate the election in favour of Lungu had failed, the PF issued statements claiming that their supporters and party agents had been intimidated – and that as a result the results should be nullified.

This was not an idle threat – as the final results were being announced, we received news that a team of lawyers was preparing a petition to appeal the process to the Constitutional Court. Because the Court was both created and appointed by President Lungu, this raised serious concerns that Hichilema would be blocked from taking power, plunging the country into political crisis.