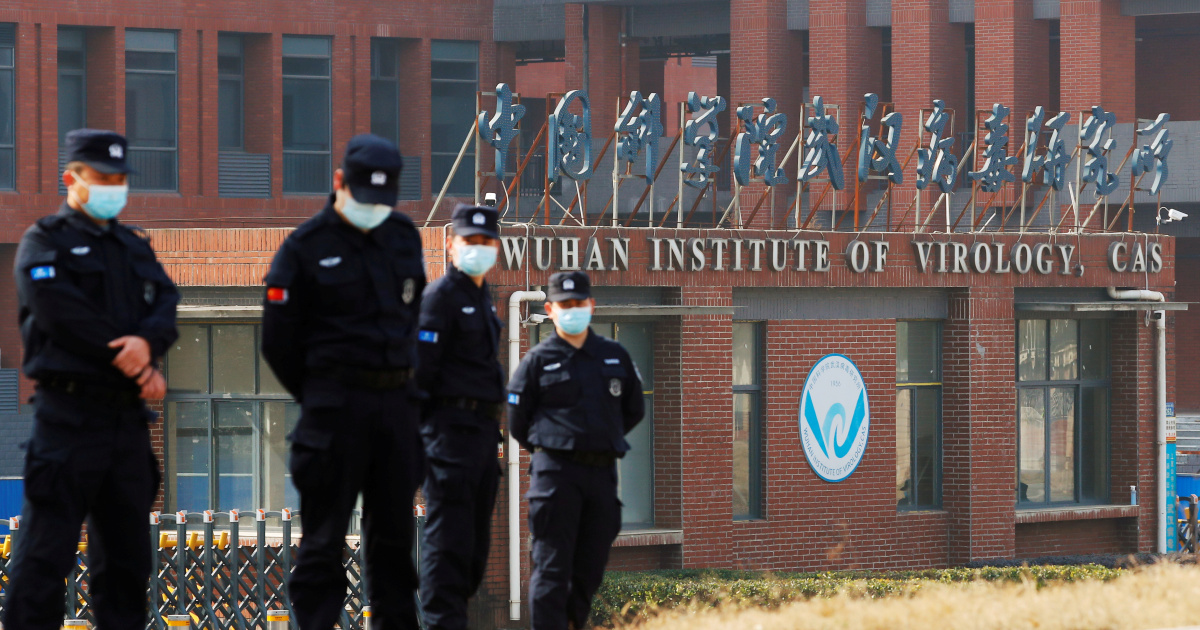 The World Health Organization (WHO) has urged China to share the raw data from its earliest cases of the coronavirus, which first emerged in its central city of Wuhan, saying on Thursday it was “vitally important” to understand the virus’s origins to prevent future pandemics.

More than 4.3 million people across the world have died since the first cases were identified in Wuhan in late 2019.

A team of scientists from the WHO made a long-delayed visit to the city in January this year as part of a mission to trace the origins of the virus, releasing a report in March that drew no firm conclusions on what had happened.

Instead, it listed a number of hypotheses, saying that a jump from animals to humans – probably a bat – was the most likely route of infection, while the possibility that the virus leaked from a lab was “extremely unlikely”.

The report, which was carried out jointly with Chinese scientists, prompted renewed calls for a deeper probe into the virus’s origins and for China to be more transparent with its data on the virus.

Last month, WHO chief Tedros Adhanom Ghebreyesus proposed a second stage of the investigation to include further studies in China as well as laboratory “audits”.

The lab leak theory has infuriated China, which expressed “surprise” at the WHO’s suggestion and urged the investigation be broadened to other countries.

“WHO reiterates that the search for the origins of SARS-CoV-2 is not and should not be an exercise in attributing blame, finger-pointing or political point-scoring,” the UN health agency said in a statement, noting that a number of countries including Italy had been sharing biological specimens from 2019.

“It is vitally important to know how the COVID-19 pandemic began, to set an example for establishing the origins of all future animal-human spillover events,” it said.

The WHO has been under intensifying pressure over the probe, amid claims that the initial investigation was compromised by delay and a lack of raw data.

The agency said China and “a number of other Member States” had written to WHO on the proposed second phase and further studies of the “lab hypothesis” suggesting the study of its origins has been politicised, or that the WHO was acting due to political pressure.

“On review of the phase one study report, WHO determined that there was insufficient scientific evidence to rule any of the hypotheses out,” the statement said. “Specifically, in order to address the ‘lab hypothesis,’ it is important to have access to all data and consider scientific best practice and look at the mechanisms WHO already has in place. WHO is only focused on science, providing solutions and building solidarity.”

The agency noted that analysing and improving lab safety and protocols in laboratories around the world, including in China, was important for the world’s collective biosafety and security.

Wuhan is home to two high-security research laboratories with the Wuhan Institute of Virology known to be conducting research into bats.

Danish scientist Peter Ben Embarek, meanwhile, who led the WHO team who went to Wuhan, told Danish public television channel TV2 in an interview that a lab worker infected while gathering samples in the field was among the likely hypotheses in how the virus spread from bats to humans. He noted that the suspect bats were not from the area around the city and the only people likely to have approached them would have been the Wuhan lab researchers.

“Searching for the origins of a novel virus is an immensely difficult scientific task that takes time,” the UN agency said. “WHO is committed to following the science, and we call on all governments to put differences aside and work together to provide all data and access required so that the next series of studies can be commenced as soon as possible.”