Who is who in President Isaias Afwerki’s inner circle? 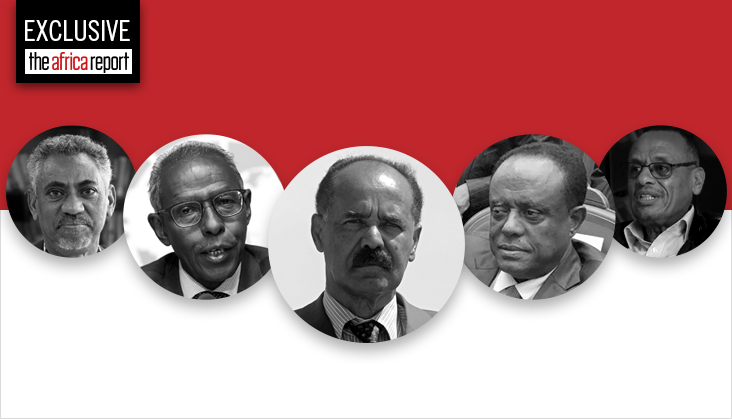 Isaias, 76, came to power in 1993 and has since rules with an iron grip on the country. His People’s Front for Democracy and Justice (PFDJ) regime does not hold elections and drafts young men for compulsory military training. Many people have fled conscription, with nearly 10% of the population having left the country as refugees.

The government was previously under United Nations sanctions for providing support to the Al-Shabaab rebels in Somalia, and the US imposed sanctions on the ruling party and military for involvement in the war in the neighbouring Tigray region of Ethiopia.

Eritrea fought for its independence from Ethiopia, winning the battle in 1993. Relations between the two neighbours were poor, with a dispute over their borders still unsettled today. Ethiopia’s Prime Minister Ahmed Abiy and Eritrea’s Isaias signed a peace deal shortly after Abiy came to power in 2018, ushering in an era of closer cooperation.

The Eritrean Defence Forces and Ethiopian troops fought against a rebellion in Tigray, which started in November 2022. The Tigrayan People’s Liberation Front (TPLF) challenged the authority of Abiy.

With peace talks now underway in Tigray, The Africa Report takes a look the allies critical to the regime in Asmara as it prepares for its next chapter.