Who is Farhat Bengdara, the new chief of Libya’s black gold? 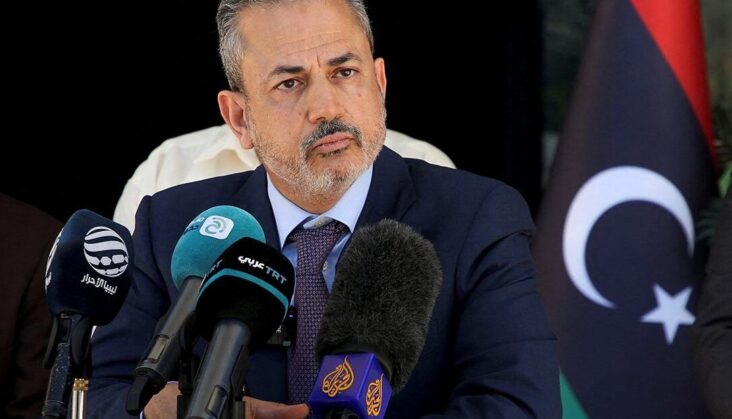 Originally from Benghazi, the stronghold of Marshal Haftar, Farhat Bengadra is reputed to be close to Gaddafi’s former military cadre but also to the United Arab Emirates, where he was director of Al Masraf Bank.

His appointment is said to be the result of a secret agreement between Libyan Prime Minister Abdulhamid al-Dabaiba and Khalifa Haftar, who wants to preserve the eastern Libyan camp’s share of the oil windfall. Here’s what you need to know about the National Oil Corporation (NOC)’s new boss.