What’s the way out of Sri Lanka’s economic crisis? | Politics 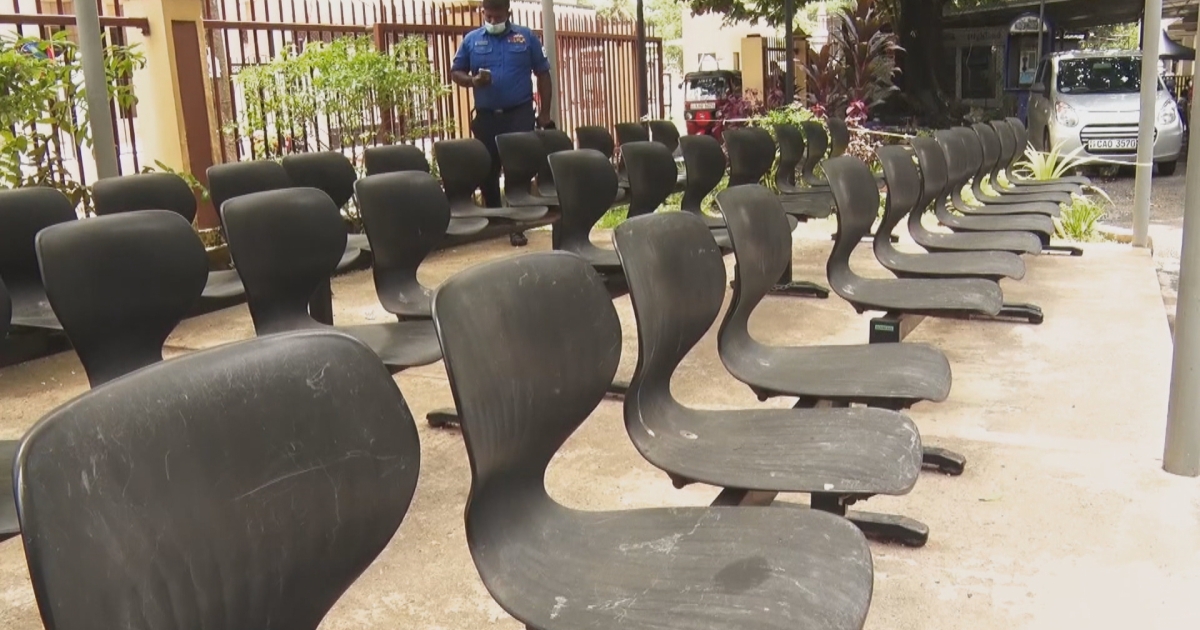 President Gotabaya Rajapaksa has declared another state of emergency.

The island nation of Sri Lanka is in crisis. There have been food and fuel shortages for weeks and power cuts have become the new norm.

Many say they are struggling to get by and they blame the government for mishandling the economic situation – calling on President Gotabya Rajapaksa to resign.

There was a general strike on Friday that shut down much of the country.

In response, the president’s office re-imposed a state of emergency – saying it was needed to “ensure public order”.

But what brought the nation to this unprecedented situation?