What’s really behind CCM’s refusal to change the constitution? 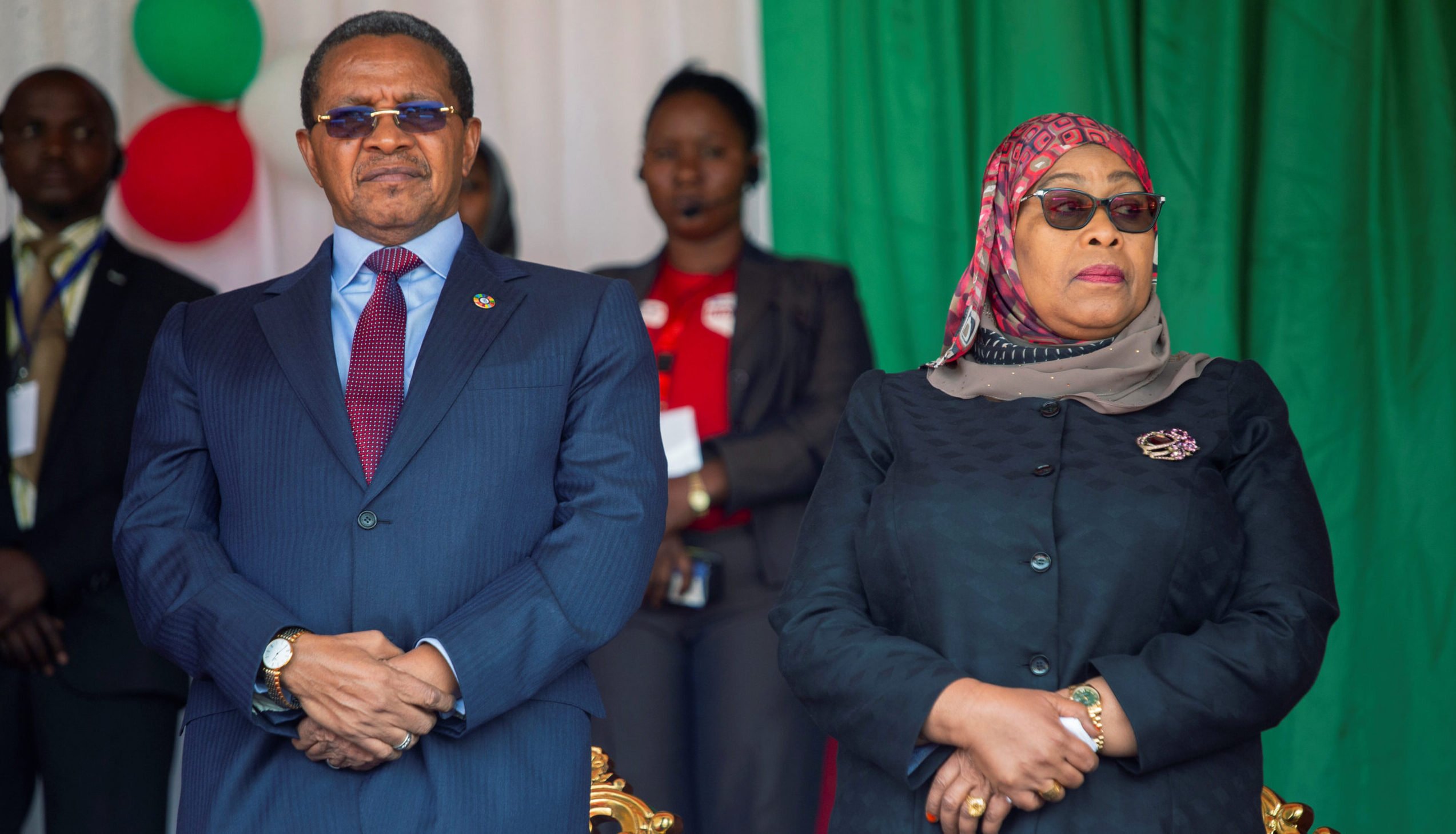 The opposition and other activists have been calling for constitutional reforms that would allow for the formation of an independent electoral commission, checks and balances within the administration and accountability for all members of the acting government.

Back in 2014, a process to change the constitution was halted after politicians failed to reach consensus on the model of the government.

After popular consultation in 2012, the then constitution review committee, headed by former judge and Prime Minister Joseph Sinde Warioba, came out with three-tier government model: