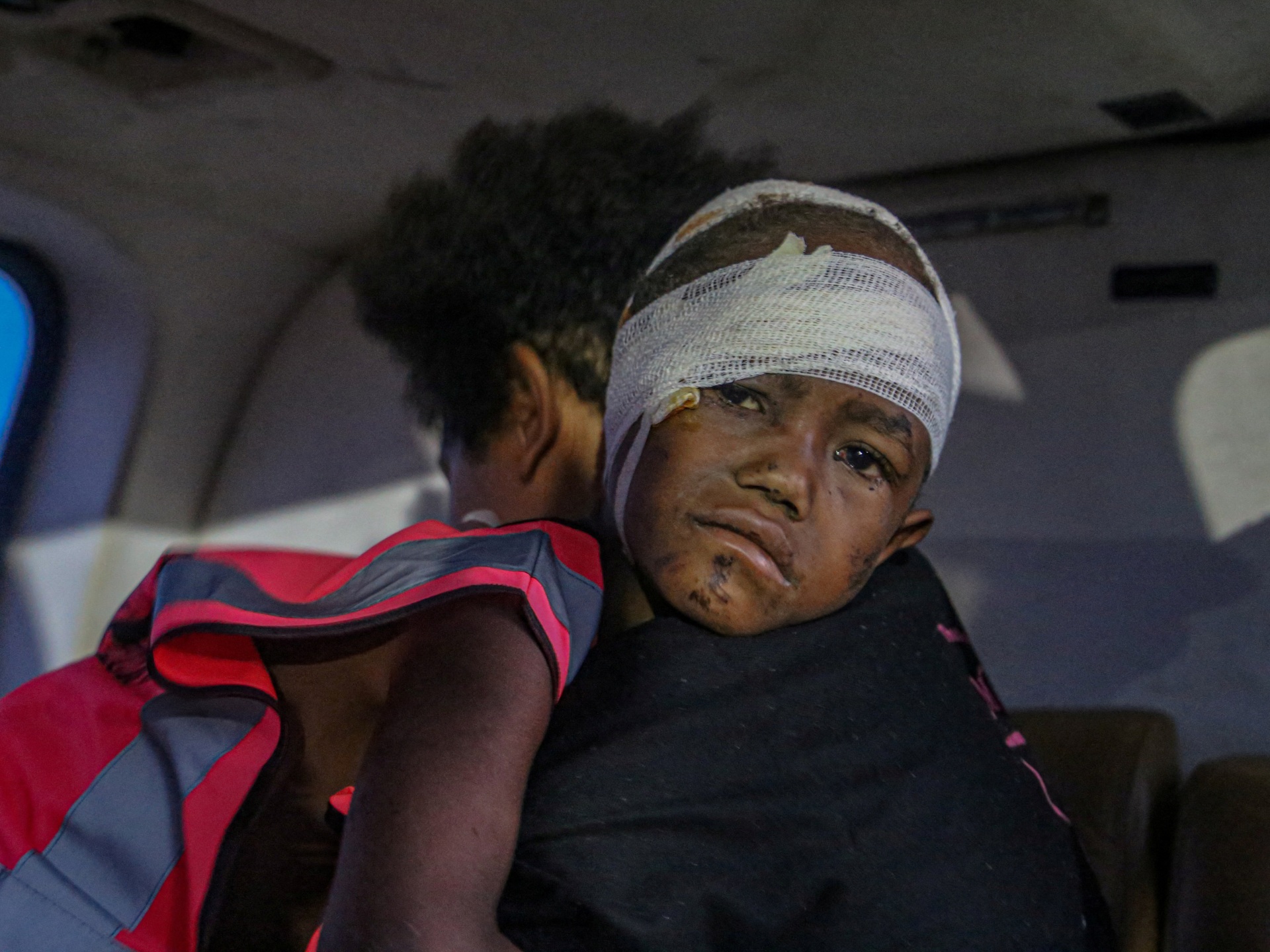 With government resources limited, much of the rescue effort has been by individuals and small businesses.

Airlifts to remote areas of Papua New Guinea have been operated non-stop as volunteer rescuers attempt to reach victims who remain stranded two days after a powerful 7.6-magnitude earthquake.

The quake, which hit on Sunday at about 9:45am local time (23:45 GMT Saturday), has killed at least seven people and damaged infrastructure and private property, though the exact scale of the disaster is only slowly beginning to emerge, relief workers said.

Tremors were felt some 500km (310 miles) away in the capital of Port Moresby.

Pilot Jurgen Ruh, the owner of Manolos Aviation Limited, told AFP on Tuesday that he had “lost count” of the number of medical evacuations he had carried out since the earthquake hit.

“It hasn’t stopped yet,” Ruh said, as he readied to head out for two further medevac flights in the country’s remote highlands.

With government resources limited, much of the rescue effort has been carried out by small private companies and volunteers.

Of those rescued, “the youngest person was two years old”, Ruh said, adding that the girl, who had a broken skull, had survived after emergency surgery.

The pilot said his company had received calls directly from people in need of evacuation, adding that in Papua New Guinea, “if you don’t help yourself, no one will help you”.

The International Federation of the Red Cross’ Maki Igarashi told AFP that it was “very difficult” to access many locations because of the remoteness of the affected areas.

At least 389 houses collapsed in the town of Madang alone, according to United Nations assessors now on the ground. The UN said it expected reports of earthquake damage to rise as staff reached other communities.

Earthquakes are common in Papua New Guinea, which sits on the Pacific Ocean’s “Ring of Fire”, a hotspot for seismic activity due to friction between tectonic plates.

The earthquake on Sunday was the strongest to hit the Pacific nation since 2002 but has so far claimed far fewer lives than the 145 people killed by a quake in 2018.

Papua New Guinean authorities have confirmed all seven fatalities were caused by landslides that occurred near the Rai Coast, Kambum and Wau, where three miners were killed after being trapped underground.

Ruh said some of his pilots were airlifting a pregnant mother when the quake struck and, as they flew her to safety, they “saw the side of the mountain disappear”.

The Red Cross’ Igarashi said internet and power outages in the wake of the earthquake had made it difficult to get a full picture of the situation on the ground.

The Ramu hydropower station, located close to the epicentre, was damaged by the quake, and internet service has slowed dramatically because of the impact on submarine cables.

The US tsunami warning system issued an alert after the quake but later said the danger had passed.