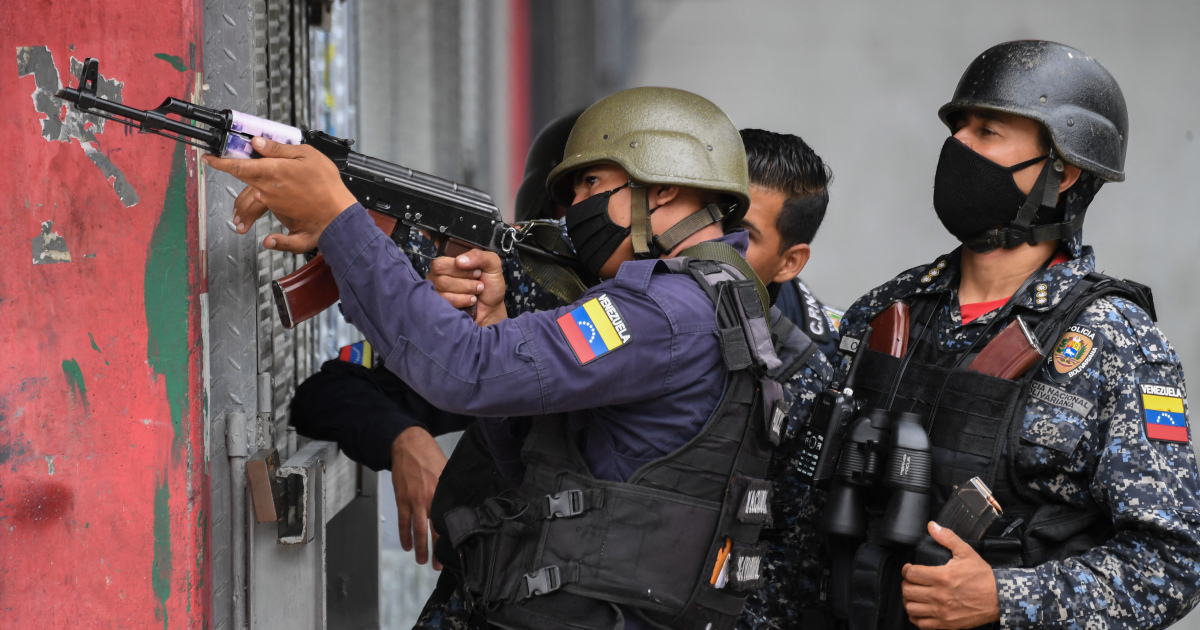 No official death toll has been given but local media say a dozen people, including several bystanders, have lost their lives since clashes broke out between gangsters and police in the eastern Caracas neighbourhoods on Wednesday.

After two days of heavy shootings, law enforcement agents managed to get inside “Cota 905” shantytown on Friday morning.

“We control the area but there may still be a few snipers,” an officer told the AFP news agency.

The Cota 905 neighbourhood is the main zone of influence of the so-called Koki gang, which faced law enforcement agents with guns several times this year.

Although the leaders of Koki have so far evaded the police siege, the government of President Nicolas Maduro affirmed on Friday that the dismantling of this criminal organisation is under way.

On Thursday, the authorities had issued search warrants and offered rewards of up to $500,000 for gang bosses behind the deadly clashes but now on the run.

In the parts controlled by the gang, the ground was littered on Friday with bullet casings, evidence of thousands of shots fired in two days, according to images on social media.

“I am going to El Valle [area in southwestern Caracas, where a relative lives], because my children are scared to be there [in Cota 905]; they were crying, so I don’t want to have them there in the house,” Marleni, a Cota 905 resident who did not give a surname, told The Associated Press news agency.

Enrique Alvarez, another Cota 905 resident, said: “We are experiencing a trauma there with those people, since the day before yesterday. That’s what I can tell you, a trauma. One is not used to that.”

Interior Minister Carmen Melendez tweeted that police have “advanced in the dismantling of the criminal structures that have settled in these territories with the intention of sowing terror”.

The government blames the violence on an alleged plot by the opposition to “destabilise” Maduro.

“The enemies of the homeland intend to sow anxiety through the financing of criminal gangs, we will not sit idly by,” Maduro wrote on Twitter. “We are acting forcefully, adhering to the laws.”

About 800 security personnel were deployed as part of the operation, searching pedestrians and homes, and seizing cars, motorcycles and barrels of diesel thought to belong to the gangs.

In June, similar clashes killed at least three people, including a nurse who fell victim to a stray bullet.

In 2020, Venezuela registered 12,000 violent deaths, according to the Venezuelan Violence Observatory. This is a rate of 45.6 per 100,000 inhabitants – seven times higher than the global average.