US warns pilots of possible ‘surface-to-air fire’ in Ethiopia 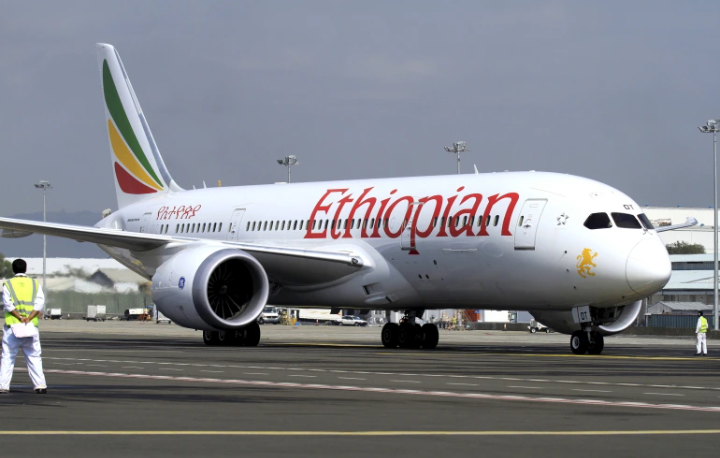 The United States has warned pilots that planes operating out of Ethiopia’s main international airport – one of busiest in Africa – could be “directly or indirectly exposed to ground weapons fire and/or surface-to-air fire” if the country’s spiralling conflict nears the capital, Addis Ababa. A Federal Aviation Administration advisory cited the “ongoing clashes” between Ethiopian forces and fighters from the Tigray People’s Liberation Front (TPLF), in the warning to pilots operating from the Addis Ababa Bole International Airport

The warning was issued on Wednesday, a day after the US urged its citizens to leave the country immediately as the fighting risked further escalation.

The FAA advisory said there had been no reports of disruptions at the airport and “no indication of an intent to threaten civil aviation”.

It added that the risk to approaching and departing planes could increase if the Tigrayan fighters encircle the capital. The fighting in Ethiopia began in November 2020, when the government of Prime Minister Abiy Ahmed sent troops to the northern Tigray region. Government forces have been accused of blockading the area and inhibiting the flow of international aid. Meanwhile, Tigrayan fighters in recent months have advanced into the neighbouring Amhara and Afar regions. In early November, they formed a coalition with other rebel groups and threatened to march on the capital.

Both sides have been accused of committing atrocities during the year of fighting, which has killed thousands of people, displaced more than two million, and left hundreds of thousands facing famine-like conditions.

Meanwhile, the African Union, the US, and other regional actors have been scrambling to calm the tensions in recent weeks. On Thursday, Ethiopia’s Foreign Ministry spokesman, Dina Mufti, told reporters that both African Union envoy, former Nigerian president Olusegun Obasanjo, and US envoy Jeffrey Feltman are currently in the country.

The FAA advisory said the Tigrayan fighters “likely possess a variety of anti-aircraft capable weapons, including rocket-propelled grenades, anti-tank weapons, low-calibre anti-aircraft artillery, and man-portable air-defence systems,” or MANPADS, which could reach up to 25,000 feet above ground level.

The international airport in Addis Ababa is the hub for state-owned Ethiopian Airlines, a symbol of Ethiopia’s former status as one of the world’s most rapidly growing economies before the war.

The airline in recent years became Africa’s largest and best-managed carrier, turning Addis Ababa into a major gateway to the continent.

AddisAddis Ababa is also the continent’s diplomatic capital, hosting the headquarters of the African Union. Aljazeerah