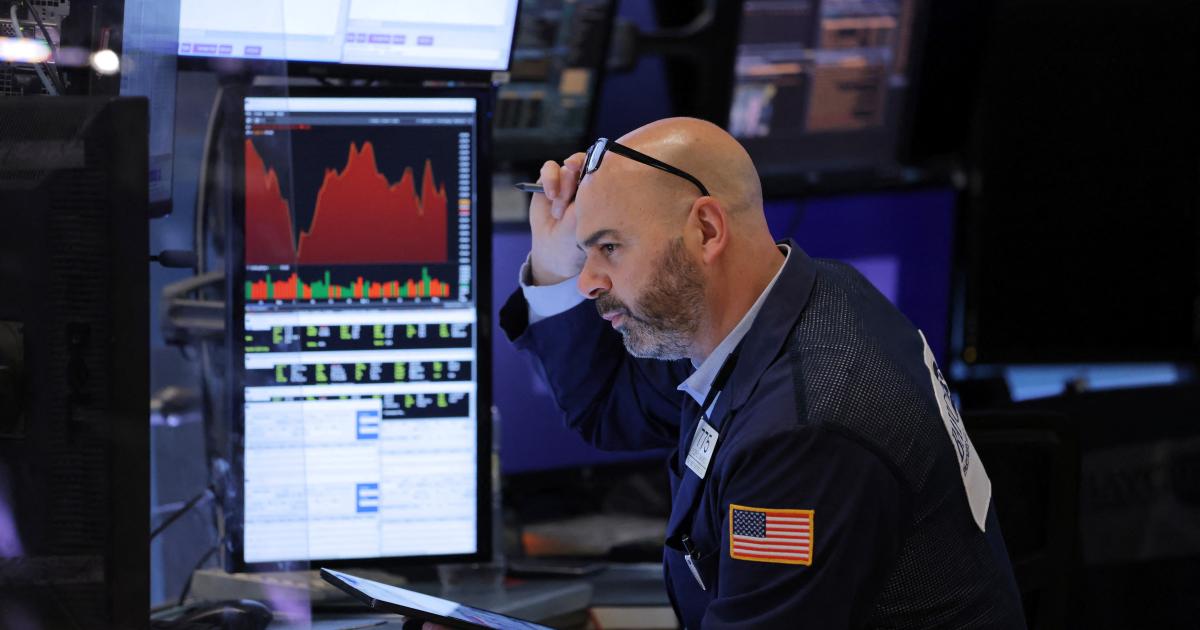 The Federal Reserve is expected to keep a firm grip on monetary policy amid a still tight labour market.

Nonfarm payrolls increased 428,000 in April, yet a smaller labor force may put pressure on employers to boost wages to bring workers back. That dynamic will likely complicate the Fed’s fight to tame decades-high inflation as central bankers work to bring labor demand in line with supply. The participation rate — the share of the population that’s working or looking for work — slumped. While average hourly earnings fell short of economists’ estimates on a monthly basis, they were up 5.5% from a year earlier.

Fed Chair Jerome Powell said Wednesday he was worried about wages rising at an unsustainable pace. Wage gains that track productivity gains are great, in the view of many central bankers, but gains that are out of line could suggest some spiraling out of control.

The global market selloff that saw the S&P 500 post its worst first four months of a year since 1939 has further to run, according to Bank of America Corp. strategists led by Michael Hartnett. “Base case remains equity lows, yield highs yet to be reached,” they wrote in a note to clients.

Some of the main moves in markets: