US seen funding Afghan humanitarian aid, but not the Taliban | Taliban News 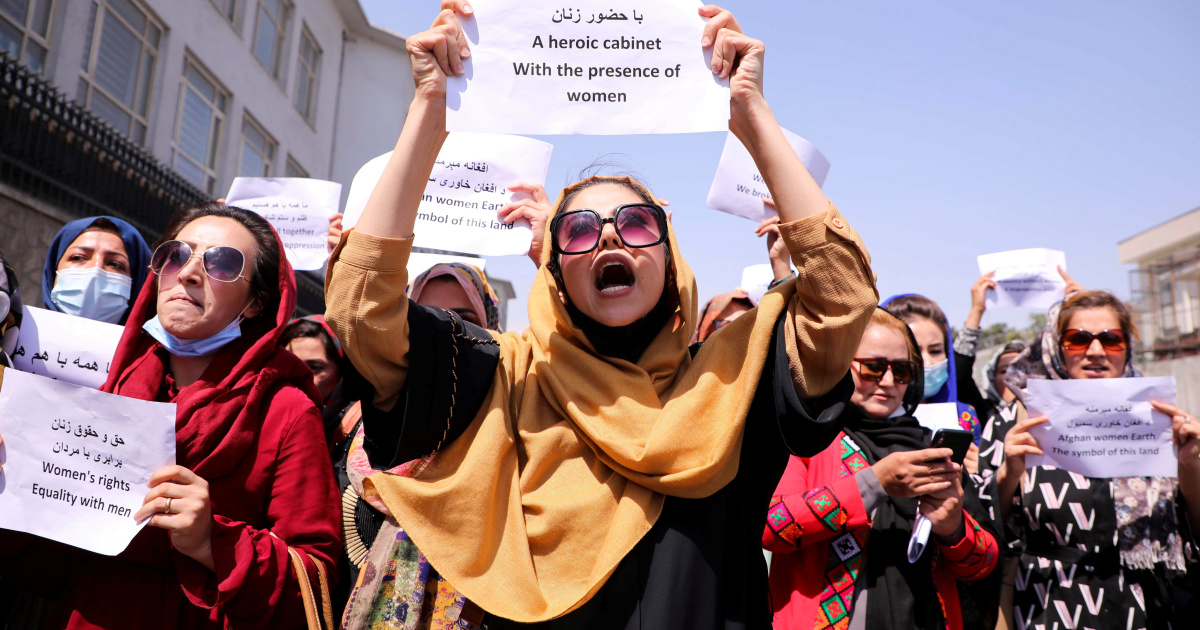 The US Congress is expected to finance the United Nation’s humanitarian work in Afghanistan, but is unlikely to directly fund a new Taliban-led government, according to US officials, as the world body prepares to discuss aid for the war-torn country.

UN chief Antonio Guterres is travelling to Geneva to convene a high-level conference on aid for Afghanistan on September 13.

Since the 2001 invasion of Afghanistan, the US had set aside an estimated $130bn for security, governance, and development and humanitarian needs in Afghanistan.

Congressional aides told the Reuters news agency that lawmakers were nearly certain to provide humanitarian aid for internally displaced Afghans and refugees, but not to the government itself, at least for now.

Even before the Taliban victory, Afghanistan was heavily aid-dependent – with 40 percent of the country’s GDP drawn from foreign funding.

The UN has warned 18 million Afghans are facing a humanitarian disaster, and another 18 million could quickly join them. According to reports, as many as 500,000 could also flee the country for fear of the Taliban.

The Taliban has yet to form a new government, but there have been reports that an announcement is imminent.

Meanwhile, fighting continues between the Taliban and resistance fighters in Panjshir Valley north of Kabul, raising fears of more civilians being displaced.

The sound of gunfire, as well as rockets and shattered windows, were reported in the Afghan capital overnight, raising fears among the civilian population.

Videos posted on social media showed bursts of light and sounds of gunfire in Kabul on Friday night. Similar scenes were also reported in other areas of the country under the Taliban.

In one of the videos, a person was heard screaming in fear due to the gunfire.

For so many people in Kabul, these “celebratory gunfire” leads to these conversations “do you remember the civil war …?” pic.twitter.com/vEQJC2eMWC

Reuters is reporting that Google has temporarily locked down an unspecified number of Afghan government email accounts, as fears grow about the digital paper trail left by former officials and their international partners.

There have been fears that biometric databases could be exploited by the new Taliban rulers to hunt their enemies.

Google stopped short of confirming the move but said the company was monitoring the situation in Afghanistan and “taking temporary actions to secure relevant accounts”.

One employee of the former Afghan government has told Reuters that the Taliban are seeking to acquire former officials’ emails, and had asked him to preserve the data held on the servers of the ministry he used to work for.

US says it will provide trauma counseling for Afghan refugees

US Homeland Security Secretary Alejandro Mayorkas said his department is looking to improve the conditions of Afghan refugees awaiting resettlement.

“I have met with more than 40 community-based organisations, including Afghan-American organisations to learn of their ideas and recommendations,” Mayorkas said on Friday. “I have heard, and we will operationalise more robustly their recommendations – including cultural competency, access to counsel, trauma counseling and pastoral care.”

“The conference will advocate for a swift scale-up in funding so the lifesaving humanitarian operation can continue; and appeal for full and unimpeded humanitarian access to make sure Afghans continue to get the essential services they need,” Dujarric said in a statement.

“Both sides discussed the current Afghan situation, humanitarian assistance, bilateral relations based on mutual interest and respect, reconstruction of Afghanistan and issues related to facilitating people’s movement at Torkhan and Spinboldak,” Shaheen wrote on Twitter, referring to border crossings between Pakistan and Afghanistan.