US sanctions on Eritrean officials for role in Tigray, deemed ‘blackmail’ by Asmara 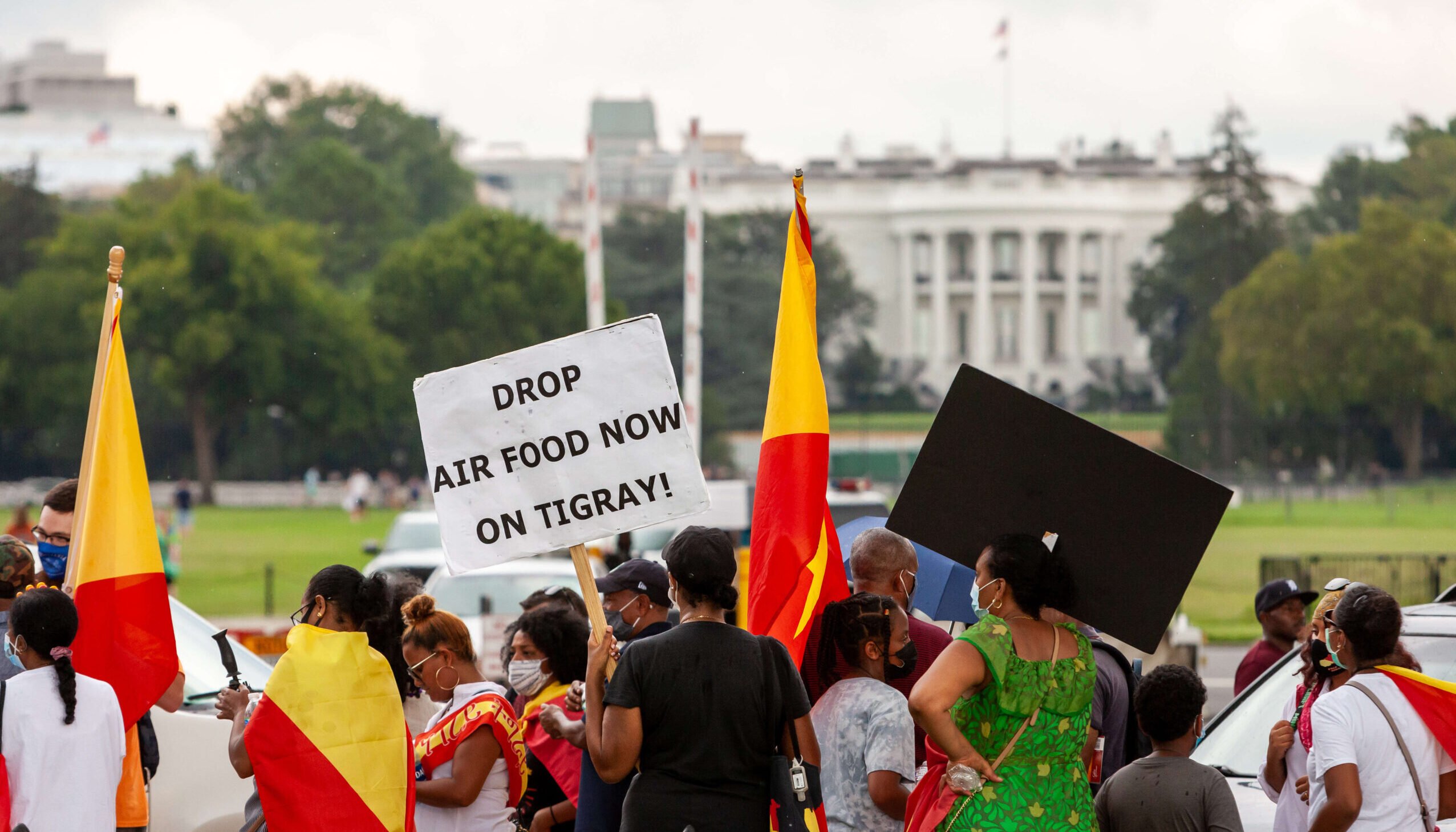 The United States government announced on Monday 23 August that it had imposed sanctions on General Filipos Woldeyohannes, chief of staff of the Eritrean Defense Forces, “for his connection with serious human rights abuse committed during the ongoing conflict in Ethiopia.”

Under his command, Eritrea’s forces have adopted a “scorched earth” policy in a “systematic effort to inflict as much harm on the ethnic Tigrayan population as possible” in the areas under its control, Washington said in several press statements.