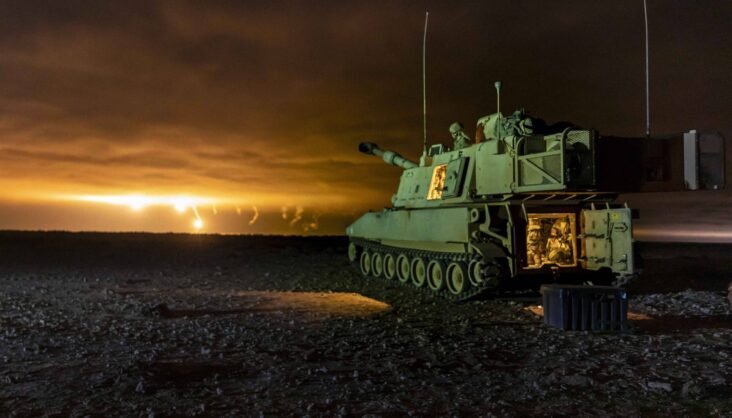 Now in its 18th year, the African Lion exercise for the first time added operations inside Ghana and Senegal on top of its usual presence in Morocco and Tunisia. The enlargement comes as the two West African countries are under threat from militants in the Sahel and pirates in the Gulf of Guinea.

Major General Andrew Rohling, the commander of US Army Southern European Task Force, Africa, described the combined land, air and sea exercise, the largest in Africa Command’s history, as a “strategic commitment to African regional stability by the United States and our partners” in a 28 June video briefing from Morocco.