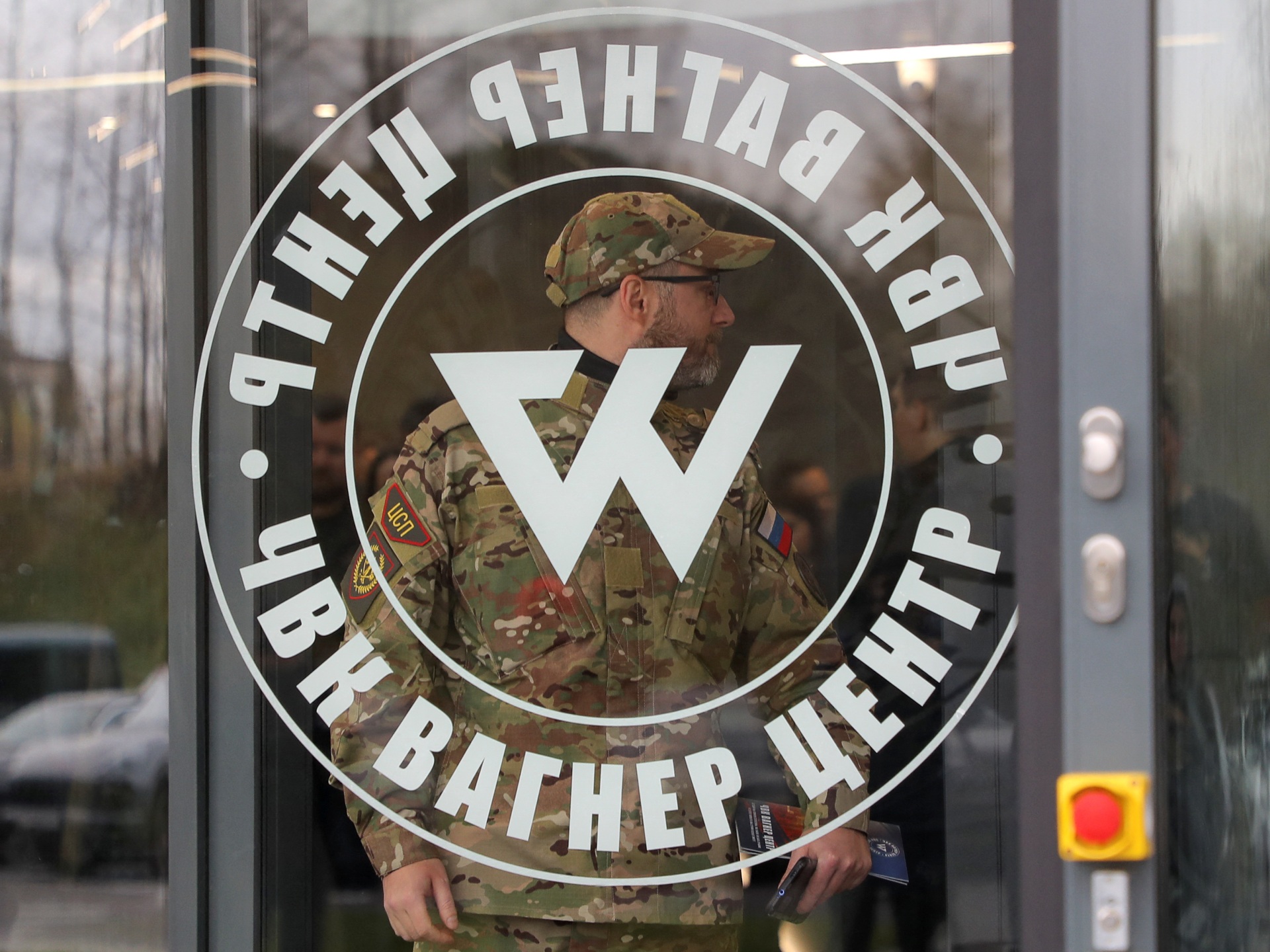 US State Department says it ‘will not stand by’ in the face of a crackdown on religious freedoms.

The United States has added Latin American adversaries Cuba and Nicaragua as well as Russia’s Wagner Group to a blacklist on international religious freedom, opening the path to potential sanctions.

“Around the world, governments and non-state actors harass, threaten, jail, and even kill individuals on account of their beliefs,” Secretary of State Antony Blinken said in a statement on Friday.

“The United States will not stand by in the face of these abuses.”

The Wagner Group was being designated for alleged involvement in abuses in the Central African Republic, where nearly 10 years of bloodshed has had religious overtones.

The Russian mercenary group has also been involved in Mali and has been accused of rights violations in Libya, Syria and Ukraine.

Cuba and Nicaragua were both newly designated as “Countries of Particular Concern” under the annual determinations, meaning the two leftist-led states – already under US sanctions – could face further measures.

Nicaragua’s increasingly authoritarian president, Daniel Ortega, has clamped down on the Catholic Church since accusing it of supporting 2018 anti-government protests, which were crushed at the cost of hundreds of lives.

The designation of Cuba is the latest sign of pressure on the island by the administration of President Joe Biden, which has largely shunned previous Democratic President Barack Obama’s effort to seek an opening with the lifelong US nemesis.

In its latest annual report on religious freedom issued in June, the State Department pointed to violence and arrests of Cuban religious figures over purported roles in rare public protests as well as restrictions on non-recognised Protestant churches.

“These actions represented a shift to engaging in and tolerating systematic, ongoing egregious violations of religious freedom, which is the basis for the designation,” State Department spokesman Ned Price told reporters.

“It is known that in Cuba there is religious freedom,” Rodriguez tweeted.

Our country’s inclusion in arbitrary list shows that, once again, the US government needs to resort to dishonest allegations to maintain unsustainable policy of abuse against the Cuban people.

It is known that in #Cuba there is certainly a freedom of religion.

No action on emerging allies

As expected, no action was taken against India, seen by the United States as a key emerging ally.

The decision ignores a recommendation by the autonomous US Commission on International Religious Freedom, which said the treatment of minorities was “significantly” worsening under Prime Minister Narendra Modi’s Hindu nationalist government.

The Commission said in a statement it was “outraged” that Blinken failed to list India or Nigeria despite the State Department’s own reporting showing “severe religious freedom violations” in both countries.

India had already voiced anger over the State Department’s annual report, which documented incendiary comments by Indian officials and accounts of discrimination against Muslims and Christians.

Blinken added the Central African Republic to a watchlist, meaning it will be designated among Countries of Particular Concern without progress.

Algeria and Comoros remained on the watchlist from 2021.