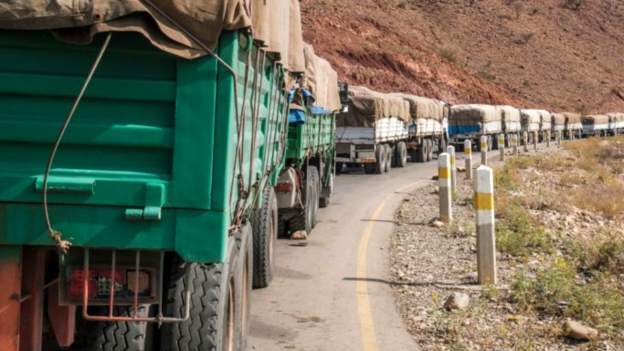 The UN says efforts to deliver humanitarian aid in the embattled northern Ethiopian region of Tigray have been suspended after fresh fighting broke out last week.

The renewed violence – currently concentrated in neighbouring Amhara region – is worsening the crisis amid calls for de-escalation.

The UN says that aid delivery by road transport into Tigray has not been done since mid last week.

Flights transporting aid workers have also been suspended and operational cash is not being delivered.

However, aid that had already been delivered is being distributed.

Meanwhile, a team of international human rights experts set up by the UN to probe allegations of abuses in Ethiopia has said it’s “outraged” about the renewed hostilities.

The team has added its voice to other international groups calling for the violence to stop.