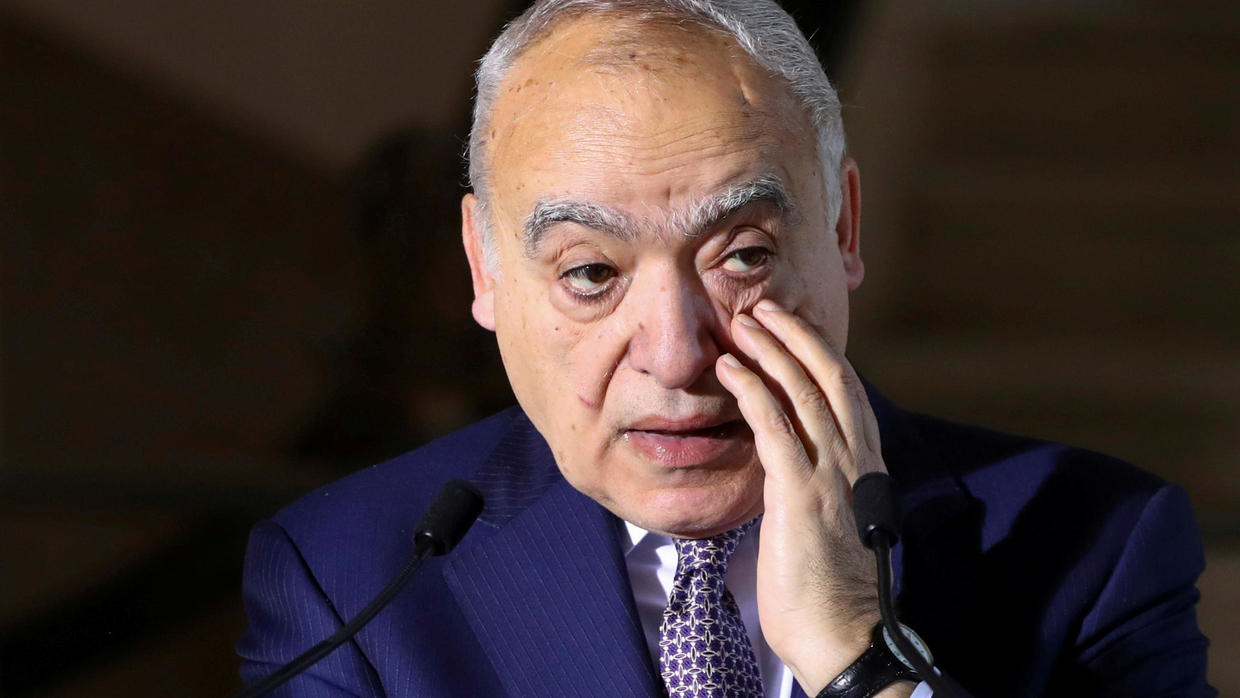 The U.N. envoy to Libya said on Tuesday there was a “genuine will to start negotiating” between rival military factions as they planned to meet for the first time for talks in Geneva aimed at securing a lasting ceasefire.

However, Ghassan Salame told reporters that an arms embargo was being violated by both sides and that new mercenaries and arms were still arriving “by air and by sea” in Libya, where forces loyal to eastern based commander Khalifa Haftar have been trying to take the capital, Tripoli, for the past 10 months.

The talks bring together five senior military officers from Haftar’s Libyan National Army and five from forces aligned with the internationally recognised Government of National Accord (GNA) in Tripoli.

Fighting has continued on the ground despite a call for a truce by Russia and Turkey starting on Jan. 12 and an international summit on Libya in Berlin on Jan. 19 aimed at reducing international interference.

Haftar has had material support from countries including the United Arab Emirates, Egypt, Jordan, and Russia, U.N. experts and diplomats say, while the GNA is backed militarily by Turkey.

Salame deplored the presence of more than “20 million pieces of weaponry” in the country and said that he had asked the U.N. Security Council to pass a resolution to reaffirm an existing arms embargo and pass measures to ensure it is respected.

Talks between the two sides, who did not meet face-to-face in Geneva on Monday, were aiming “to bridge the gaps in their views on how the lasting, sustainable ceasefire can be organised on the ground,” Salame said.

“We started yesterday to discuss with them a long list of points on our agenda, starting on an attempt to transform the truce into a more solid one, less often violated by either side and also to transform that truce into a real agreement on a lasting ceasefire,” he said.

Haftar’s offensive, which upended a previous U.N. peace plan, deepened the gulf between loose alliances that have competed for power from western and eastern Libya since 2014.

The GNA was set up in 2016 from a previous U.N. peace push that Haftar and his backers spurned.

The conflict that developed in Libya in the years since Muammar Gaddafi was toppled in 2011 has given space to militants and migrant smugglers and crippled Libya’s oil reliant economy.

A blockade of oil ports and fields by groups loyal to Haftar that began just before the Berlin conference has reduced oil output by about one million barrels per day (bpd).

Asked if he would press Haftar to end the blockade, Salame said it was mainly an issue being pursued on the ground, urging foreign powers to back a broader U.N. bid to resume production.