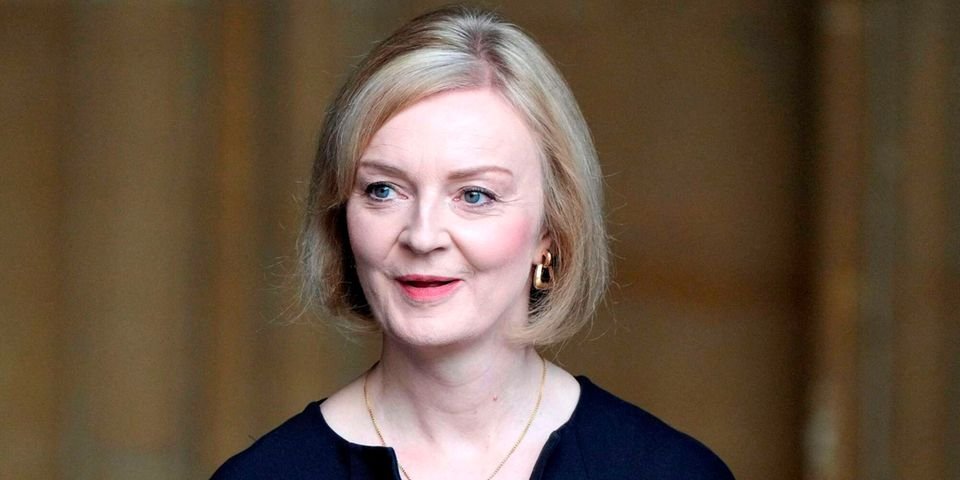 Britain has a new prime minister in Liz Truss. For African leaders wondering what the new administration might mean for UK-Africa relationships, the view must be pretty gloomy.

British politics has been solidly inward-looking for the past two (post-Brexit Conservative) prime ministers – Theresa May and Boris Johnson. It shows few signs of changing. Looking at the UK’s shifts in relationship with African countries over the past three decades, I see little prospect of African issues rising up the political agenda. And little chance of an active Africa policy, whether at a continental or regional level, before the next general election.

The election must be held by January 2025, but is likely to be sooner.

Aid levels are unlikely to be restored. Nor is UK aid likely to be placed back in an independent government department. In addition, British politicians are unlikely to look beyond domestic and European crises. The result is that Africa is likely to feature in British high-level politics only when it is in the government’s narrow self-interest.

Nevertheless, UK policy will still have impact on the continent. A retreat from climate-emergency pledges, and continuing cuts in aid, will create real harm in many vulnerable African states. Sadly, there will be little scope for their voices to be heard in response.

Africa and the UK lack the close (some would argue too close) formal political, economic and military linkages of Franco-African relationships. Still, Africa has in the past been a much bigger part of the UK’s political conversation.

The creation of an independent aid ministry – the Department for International Development – by the Labour government in 1997 was a key platform for building relationships.

It was also key to raising African politics and issues within the UK government. With both prime minister Tony Blair (1997-2007) and finance minister Gordon Brown (2007-2010) interested in African prospects and development, close ties were forged. Through the Department for International Development, links with civil society voices were also stronger.

The transition to a Conservative government in 2010 (initially as part of a coalition) saw little change. Indeed, the raising of aid spending to 0.7% of gross national income – an increase of £1 billion – expanded the Department for International Development. At the time, other domestic-focused departments faced severe cuts to their budgets.

The first conservative minister of international development, Andrew Mitchell (2010-2012), had long-standing interests in the continent. He developed close relationships with key leaders, including Rwanda’s Paul Kagame. He also maintained close ties with the Ethiopian government, among others. Prime minister David Cameron (2010-2016) was also interested in Africa, as a visible indication of his ambitions for a strong UK global role.

Since the Brexit referendum in 2016, however, Africa has slipped from its precarious but tangible place in UK political discourse. The dismantling of the Department for International Development and its incorporation into a new Foreign, Commonwealth and Development Office in 2020, as well as subverting aid to British self-interest, led to the departure of many experienced personnel who maintained the relationships with African political and civil society leaders.

It also removed a key ally for Africa within UK debates. Recent discussions around Africa have focused removing some migrants to Rwanda, hardly the bedrock of a high-level relationship.

And it’s hard to imagine former governments remaining silent over the Ethiopia crisis, for example, as the most recent Conservative administration has done.

Truss offers little prospect of change
Before her elevation to prime minister, Truss was the foreign, Commonwealth and development office minister. She showed little interest in development, anti-poverty policies or creating relationships based on mutual respect and dialogue. In fact, in my view, she contributed to the subversion of UK aid to British diplomatic and economic self-interest.

Her global tours as minister did not include a visit to Africa.

It is true that agreements have been signed with the Southern African Customs Union and Mozambique in 2019. But they offer little consolation in place of a new and powerful friendship.

More importantly, UK politics, and the attention of the new prime minister, will be firmly fixed on the domestic cost of living and inflation crisis, on a potential new row with the UK’s European Union neighbours (one of the UK government’s own making), and the conflict in Ukraine. Next on the agenda will be China, and the pursuit of trade deals elsewhere in the world.

It’s unlikely Britain’s limited attention span will have much space left for African issues and policy.

There is an argument to be made that African issues might receive a listening ear within the government given that most senior offices of state will, for the first time, be led by ministers with African heritage. The new chancellor, James Cleverly, has a Sierra Leonean mother; the Foreign, Commonwealth and Development Office will be led by Kwazi Kwarteng, whose parents migrated from Ghana in the 1960s, and who has written a (mildly critical) book on the history of the British empire; and the parents of the new Home Office minister, Suella Braverman, came to Britain from Kenya and Mauritius.

Never before have the top posts been held by so many with direct links to Africa.

In my view, however, this is unlikely to make any real difference. None of the ministers have a strong record of advocating for closer or deeper ties with the continent. And despite Kwarteng’s criticism of the legacy of British colonial occupation, all three have signed up to the Conservative Party culture wars which see criticism of a glorious British past as treasonous wokery.

There is a real danger that Britain will institute policies that actively harm African countries. Restoring UK aid to previous levels is becoming a vanishingly small possibility, which means cuts to vital social welfare programmes for some of the world’s most vulnerable communities.

Calls for renewed investment in fossil fuel production, and the possibility of backtracking on climate emission promises in response to the energy price crisis, will undermine efforts to reduce the impact of the climate emergency.

African leaders and civil society organisations hoping a new broom will lead to a new set of relationships look set to be disappointed. Britain’s political myopia and navel-gazing will continue, with global engagement framed as something strictly to be done where it benefits the UK. Africa will likely have to wait for a new government, and a revived Department for International Development, for strong and close relations to be restored.